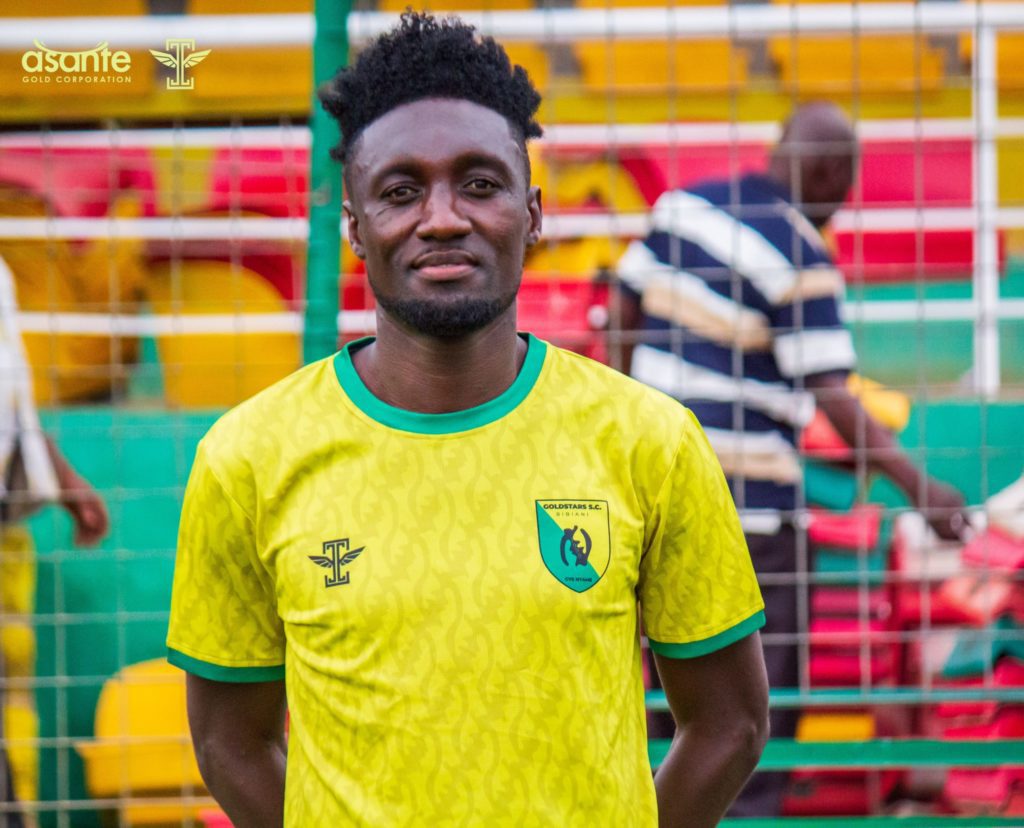 Bibiani Goldstars FC have announced the signing of defender Richmond Opoku Manu ahead of the new season, GHANAsoccernet.com can report

The 26-year-old centre-back is joining Goldstars on a free transfer after leaving Burkina Faso giants ASFA Yennenga after a short-term spell.

Manu has signed a one-year renewable contract to rejoin his former club after spending the last five years in Cote d'Ivoire and Burkina Faso.

The defender played for Goldstars in Ghana's Division One league in the 2015-16 campaign where he played the entire season without a yellow card.

After a short stint with sante Kotoko SC, Manu moved to Ivorian side Africa Sports of Abidjan in 2016 where he spent two seasons

He later had a season spell at Sporting Club de Gagnoa before signing for ASEC Mimosas in June 2019.

Manu moved from ASEC to Yennenga in August 2021 and after one season, he has returned to Ghana for continue his career.