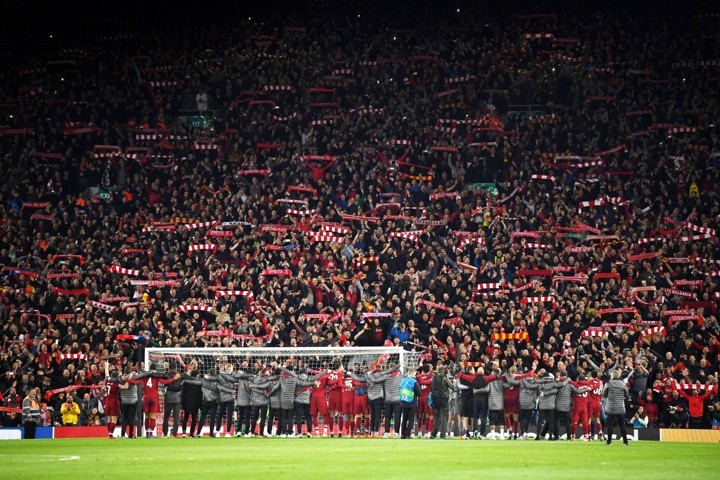 On this day 128 years ago, Liverpool Football Club were founded.

Since they were founded in 1892, the Liverpool Football Club name was synonymous with fame and glory. Internationally, Liverpool is the most successful British club of all time with plenty of European trophies on their record. They are one of the most popular football teams in the world, with over 200 supporter clubs in at least 50 different countries.