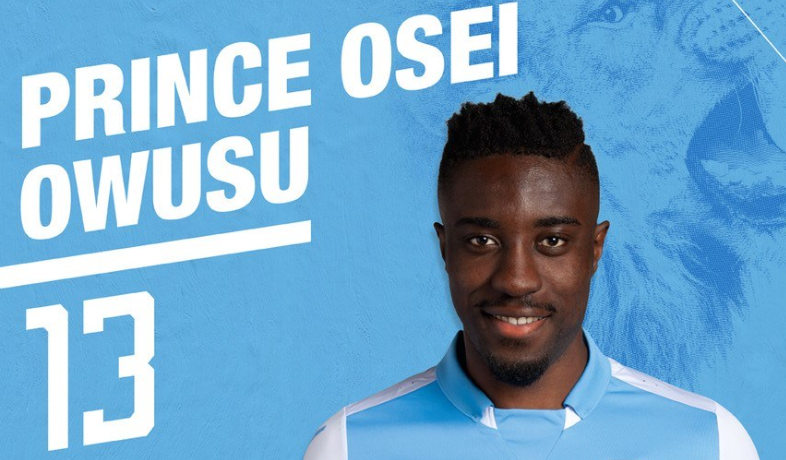 Ghanaian forward Prince Osei-Owusu is one of the top performers from match day 37 of the Bundesliga II after helping 1860 Munich to victory over SC Fortuna Koln.

The on-loan Arminia Bielfield attacker scored the winner in the 3-2 victory, after producing a man of the match performance.

Owusu climbed off the bench in the 83 minute for Benjamin Kindsvater and two minutes later grabbed the winner for his side.

Eventhough, he did not spend a lot of time on the pitch his goal was crucial for his side and was a handful in the last seven minutes of the game.

Osei-Owusu has scored three in fifteen appearances for the Munich based club.