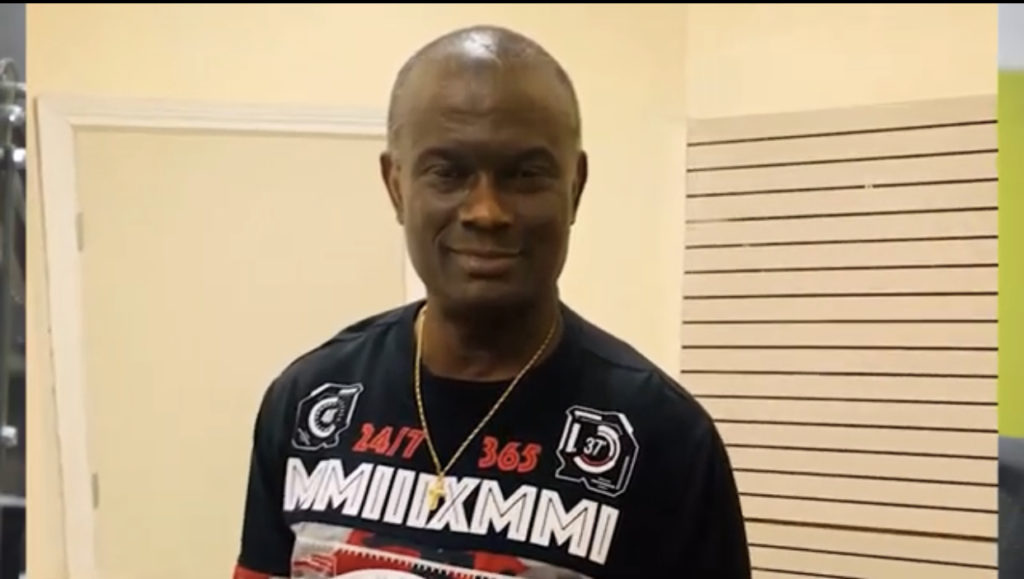 Former Ghana international Sarfo Gyamfi has shot down Abedi Pele's claim that there was no captaincy row in the Black Stars camp during the 1992 African Cup of Nations in Senegal.

Ghana's hope of winning their fifth African Cup were dashed after losing 11-10 on penalties against Ivory Coast.

Abedi Pele and Anthony Yeboah have been widely reported to have fallen out over a captaincy row prior to the defeat against the Elephants.

Yeboah, who was deputy to the Olympique Marseille icon, was sidestepped after the armband was handed to the relative new player Anthony Baffoe in the final to the Ivorians.

There have been widespread claims that the decision to hand the leadership role to Baffoe cost the team the title as it sparked division in the team.

But Pele over the weekend denied the notion, insisting that it was luck that eluded them in the final.

However, Sarfo Gyamfi, who a member of the team in the 1992 squad, has sided with Yeboah over his claim that they lost the cup due to the captaincy rift.

"We had a good team but there were so many problems in camp. It's true that the captaincy issue affected us. If anybody told you that there was no problem in our camp at the 1992 tournament then that person is a liar," Gyamfi told Don Summer.

"The only person among the management team that won my admiration was [Welbeck] Abrah Appiah. When he came to the camp and we narrated the situation to him."

"When we started the tournament, they promised to pay us $100,000 but they promise to increase it as the tournament goes on but we turned it down. Later we had a meeting with them [management] and I think Abedi [Ayew] later came to tell us that they'll increase it. They said the money will be increased to $2,ooo when we qualify and move to Dakar because we were the teams in our group were stationed outside the city."

"I want him [Abedi Pele] to clarify that the $8,000 he mentioned was for the whole tournament. It's an accumulation of the bonuses we received at the tournament. There was no Ghana match that fetched us even $3,000 since I was in the team."

Sarfo, who played for the defunct Neoplan Stars and Asante Kotoko in the local league, amassed four caps for Ghana.