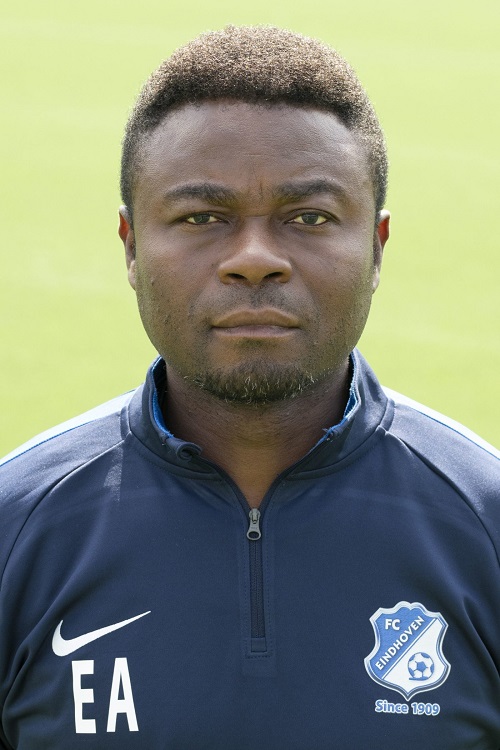 Former Ghana midfielder Eric Addo has been appointed assistant U-21 coach of Dutch side PSV Eindhoven.

Addo, now retired, was named assistant coach of the youth side after acquiring his UEFA Coaching license.

The 41-year old has enormous experience after spending most of his career in Netherlands with the likes of PSV and Roda JC Kekraade.

Eric Addo was a member of the Ghana team that first qualified for the FIFA World Cup in 2006, and played a vital role as the Black Stars reached the round of 16 at the tournament in Germany.

The ex-Ghana international is expected to bring his experience to fore in developing talents for the club.

PSV have struggled to produce top talents in recent times, finding it hard to compete with the likes of Ajax and AZ Alkmaar, who have a strong talent pool.