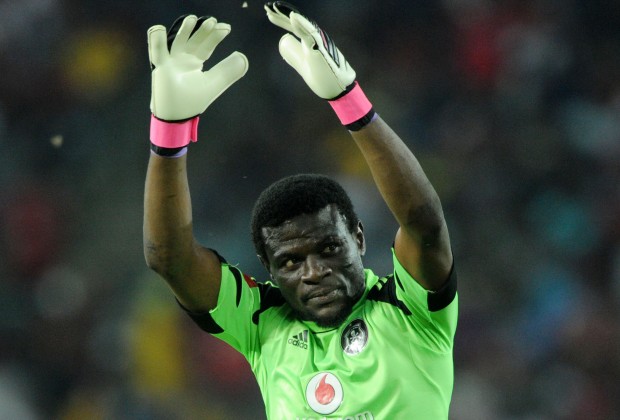 Reports of a move for Ghana goalkeeper Fatau Dauda to an Egyptian club have resurfaced with some few days to the start of the 2014 World Cup.

The 29-year-old was linked with a move to Egyptian giants Al Ahly and Ismaily after a disappointing debut season at Orlando Pirates.

Dauda managed just three league appearances for the Buccaneers despite remaining a regular first choice for the Black Stars throughout the successful World Cup qualifying campaign.

These exit talks for the ex AshantiGold shot-stopper have now resurfaced after the initial news died down a few weeks ago.

"One of the teams in Egypt have made contact and it looks promising," a source close to Dauda has revealed.

Dauda is currently with the Black Stars team preparing for their third successive World Cup appearance in Brazil.