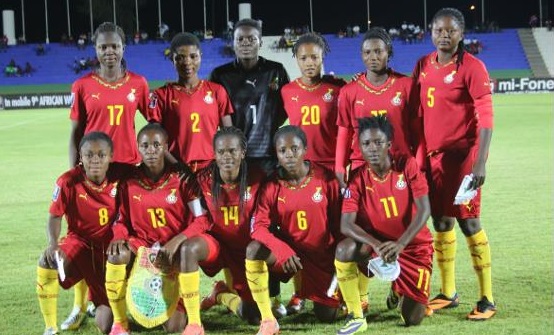 Ghana’s female senior national team the Black Queens will play friendly matches with Ivory Coast South Africa on November 9 and 13 respectively to wrap up preparations for the upcoming 2016 Women’s Afcon in Cameroon.

Both matches will be played in Ghana at the Accra Sports Stadium before the Queens finally leave for Cameroon.

Coach Yusif Basigi is expected to name his final 23 for the competition after the two matches.

The team has already played a series of friendly matches with male sides as well as the national U 20 female side, the Black Princesses.

Coach Basigi says the two friendly matches will help him asses the team.

“Yes we are playing two friendlies before we leave for the championship. All other things being equal, we shall play Ivory Coast first before the South Africans,” Basigi told GHANAsoccernet.com

“Playing these two game will wrap up our preparations and tell us what we need to add or subtract since all our friendlies are dominated by male sides,” he added.