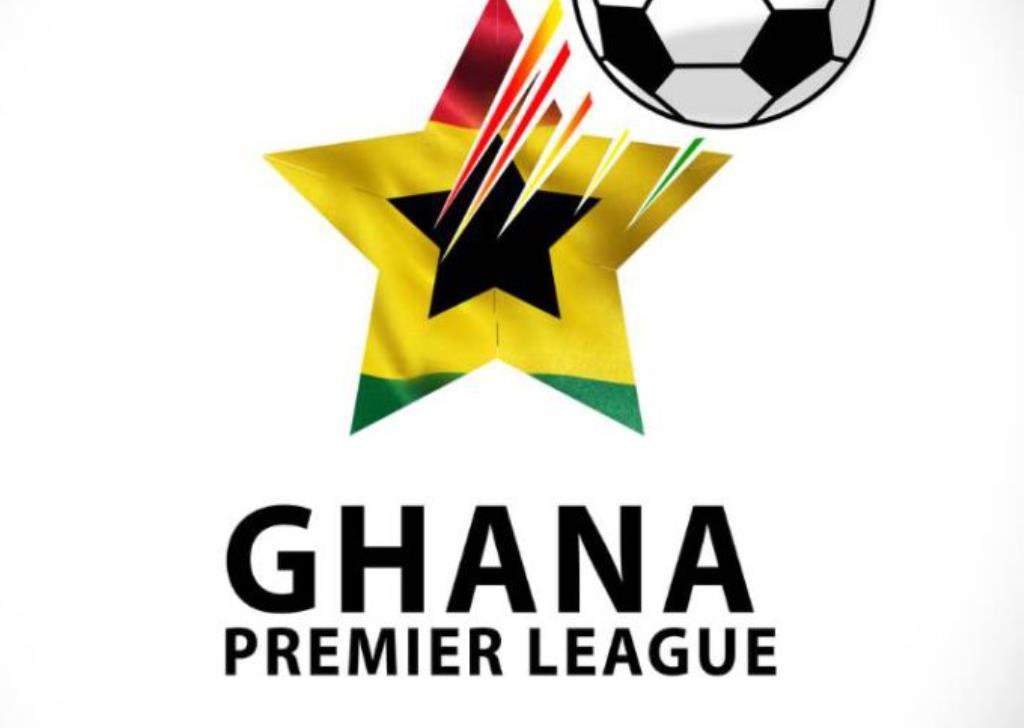 The 2017/18 Ghana Premier League season has been officially cancelled by Ghana FA  Congress at its Extra-Ordinary Congress held to elect a new president on Friday.

The 2017/18 season was halted mid-way in the season following a documentary by investigative journalist Anas Amereyaw Anas which uncovered corruption and breaches of FIFA’s code of conduct by officials and referees.

At the Extra-Ordinary Congress held at the Physicians and Surgeons College the motion was moved to abrogate the 2018/19 season which was a ccepted by majority of the delegates.

The new season will see an increase  in the number of participating team as Great Olympics and King Faisal have been reinstated into the 2019-20 season.

The Normalisation Committee proposed a date for the commencement of the new season but it was rejected by Congress.