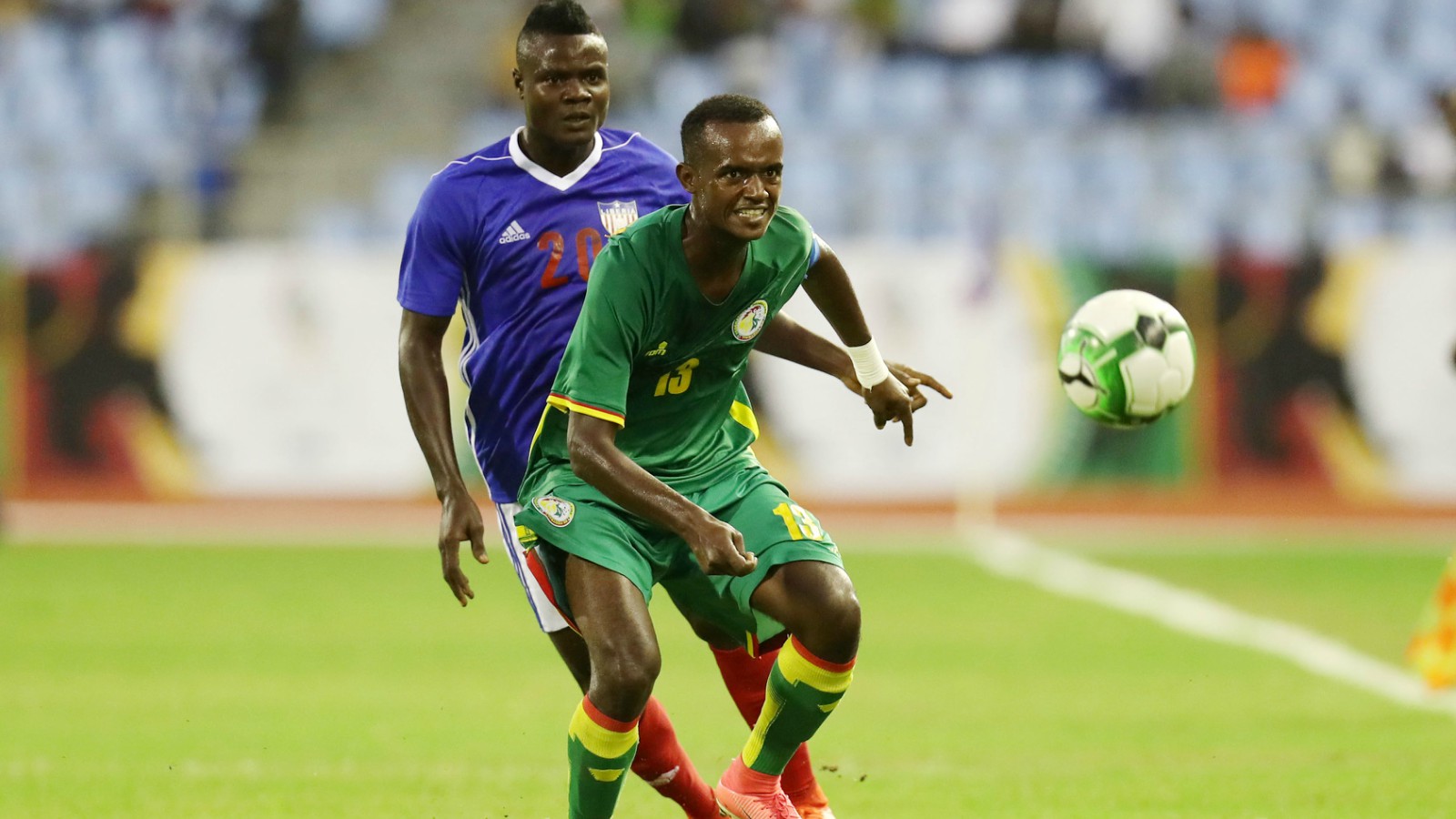 Senegal scraped through to the group stages of the 2017 WAFU Cup of Nations after beating Liberia 5-4 in a penalty shoot-out after 90 minutes ended goalless at the Cape Coast Sports Stadium on Saturday.

Senegal started like a house on fire and almost opened the scoring in the second minute when a beautiful pass from Assane Mbodj slipped Amadou Dia Ndiaye through on goal, but his ten-yard effort struck the outside of the post.

Liberia, despite starting the match slowly, found their footing and began taking the ascendancy.

In the 17th minute Liberia came within inches of taking the lead when Marcus Macauley met a cross from the right with a strong header, but his effort came off the crossbar and the follow-up attempt was pushed over the target by Christopher Jackson.

The rest of the half produced very little in terms of goalmouth action with both teams making some poor decision making in the final third.

Senegal, though, did end the more confident of the two sides with a 22-yard shot from Assane Mbodj going inches wide in the 43rd minute.

Liberia started the second half positively with Terrence Tisdell driving into the box from the left flank immediately after the restart, but his powerful ten-yard shot struck the side-netting.

Liberia were at it again in the 57th minute when Marcus Macauley tried his luck from an acute angle on the right-side of the box, but his attempt went narrowly over the target.

Senegal’s first real chance of the second half came in the 64th minute courtesy of a well-struck 24-yard free-kick from Jean Remi Bocande, but his effort was brilliantly saved by the Liberian keeper.

Neither side created any significant chances in front of goal following that as the match ended goalless and went into the dreaded penalty shoot-out which Senegal won 5-4.