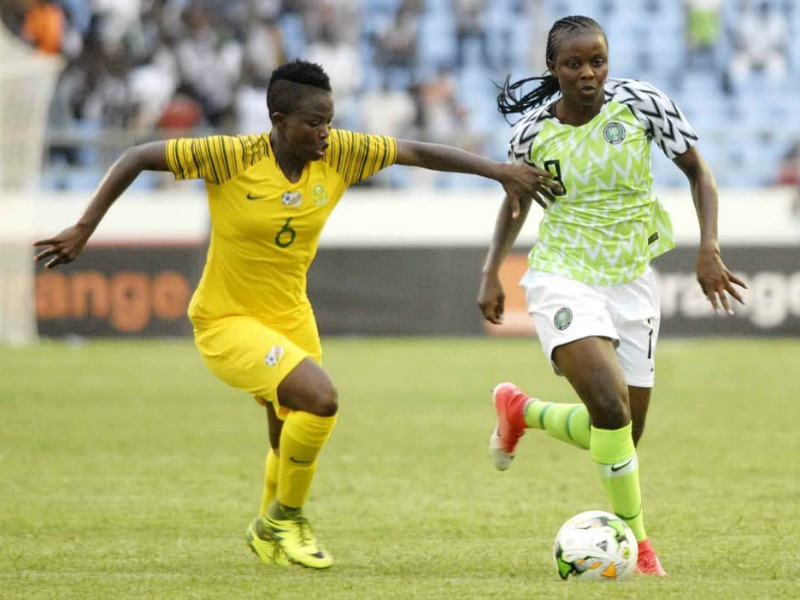 South African women's coach Desiree Ellis says their 1-0 victory over Nigeria in opening fixture of the ongoing Africa Women's Cup of Nations Group was for the South African people back home.

The Banyana Banyana went into the opening game of the competition against the Super Falcons at the Cape Coast Sports Stadium as underdogs.

Despite being dominated by the West African giants, Chrestinah Kgatlana climbed off the bench to cause havoc and snatch the clincher with five minutes from time for the Banyana Banyana.

"We played against a very good side today and they lost concentration for one moment which decided the game," said Banyana Banyana's Ellis.

"I said at pre-match press conference that we needed to be phenomenal and execute the plan. Even though they had a lot of possession, they didn't really fight back except only one occasion. It took us a moment of brilliance to decide the match.

"We planned very well and gave it all out there. We said the first game of the tournament is most important and it is even bigger when you are playing Nigeria. The victory is not only for us but for the people back home."