Black Princesses qualify for U20 World Cup in France

The Black Princesses have been placed in Group A of the 2018 FIFA U-20 Women's World Cup alongside France, New Zealand and the Netherlands as per the official draw conducted in France on Thursday morning.

Ghana were placed in pot 3 alongside Brazil, Spain and China PR of the 2018 FIFA U20 Women's World Cup draw on Thursday at the Rennes Opera House with head coach Yusif Basigi and management member Kweku Ayiah in attendance.

They will open their campaign against host country France, before facing New Zealand and rounding off against the Netherlands.

Ghana qualified to the tournament after defeating Cameroon 4-1 on aggregate. 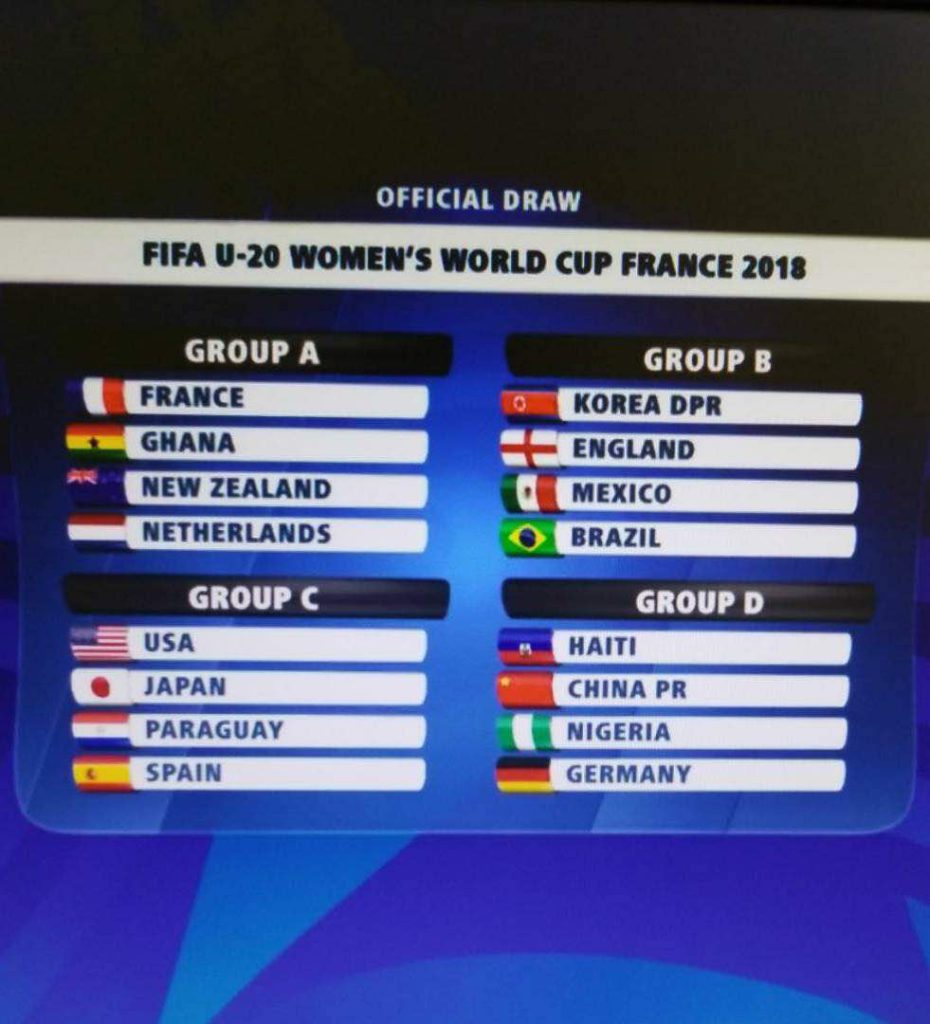