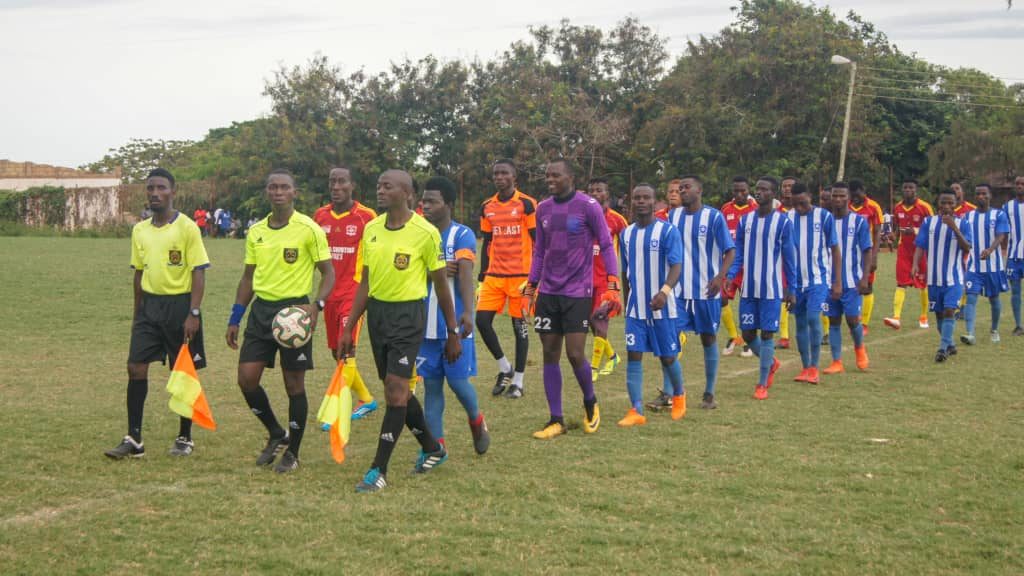 Emmanuel FC won the penalty lottery against Unique FC to claim the bragging rights against their Teshie rivals in the 2019/20 MTN FA Cup on Saturday.

The Blue and Whites outfit dominated Unique FC in the early exchanges of the game but could not find the back fo the twine.

Richard Kingston’s side continued from where they left off in the first half but the steady defense of Unique FC marshaled by the spirited guardsman Prince ‘Gattuso’ Arthur kept their opponents at bay.

Unique FC had their moments in the match but Emmanuel FC equally stood up to the task by thwarting their efforts.

Both sides could not produce any more goals as the game went into the penalties shootout.

Emmanuel FC proved masters of the shootout by winning the cagey encounter 4-2 to advance to the round of 64 stage.

The TB Joshua-owned club will hope to add the FA Cup to the Jordan Anagblah Memorial Cup and the Betway Easter Cup they win last year.