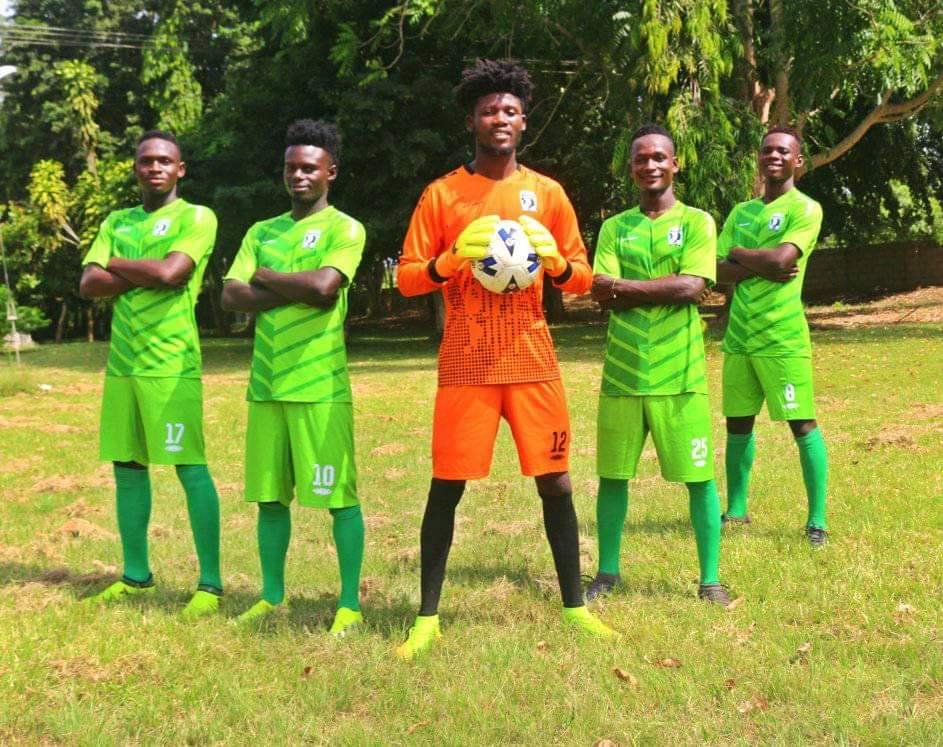 Bechem United will be opening their 2019/2020 league campaign at home at the Nana Fosu Gyeabour park as they tackle nemesis Elmina Sharks FC on Sunday.

The Hunters seeking a good start to make sure they avoid the relegation scare as it was the case in the 2016/2017 season the last league before the truncated one.

Bechem United were separated from the drop zone with only four points and would want to change the scripts this term but it comes against a side they never beaten before in the top-flight.

In the previous three meetings, Sharks have won one and the other two which were played at the Nana Fosu Gyeabour park ended in draws.

They have been very quiet in transfers this time but have been able to sign seven new players who come from the lower leagues.

They will be counting on youngsters such as Kwadwo Asamoah, Charles Mensah, Kofi Agbesimah, Seth Sowah who had an intriguing spell in the Special Competition.

Elmina Sharks FC are travelling to Bechem for the opener in higher spirits as two of their key players Benjamin Tweneboah and Ishmael Hammond extended their contracts to stay at the club.

Yaw Acheampong's side has also seen their captain Daniel Obeng Crentsil extended his contract with the club.

This will be the "Botweku Mba" second full season in the Ghana elite division and are hoping to finish above where they finished in their very first appearance.

They will have to do this term without top goalkeeper Richard Attah who caught the attention of many people with his exploits during the Special Competition.

Attah has joined Hearts of Oak after rejecting a new deal to extend his stay at Sharks.