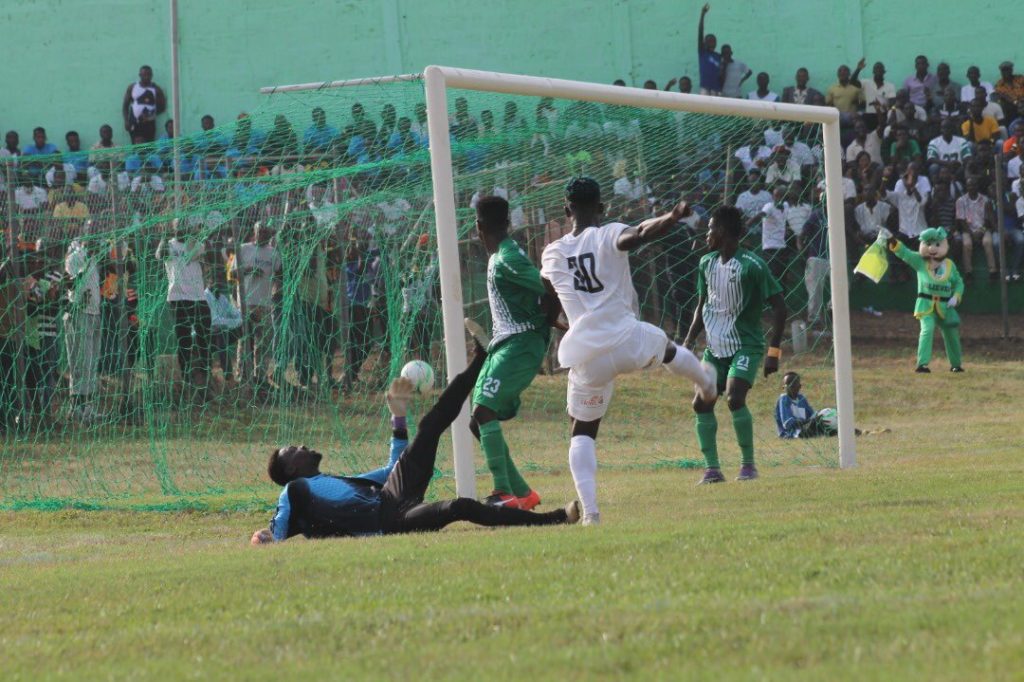 Dreams FC cruised to a 4-1 victory against King Faisal on Matchday One of the 2019/20 Ghana Premier League on Sunday.

The ‘Still Believe’ lads started the match on the front  by largely dominating possession.

Despite enjoying chunk share of the ball, Dreams FC could not break the stubborn defense of King Faisal.

Coach Winfred Dormon’s men however got their noses in front on the stroke of half time through Emmanuel Ocran.

King Faisal came back from recess with the determination of drawing level but another Ocran strike in the 53rd minute broke the hearts of the visitors traveling fans.

King Faisal kept pushing and deservedly got a consolation through Latif Mohammed in the 73rd minute.

But the hosts struck again in the 90th minute via Ahmed Dantani to end the match 4-1.

The win propelled Dreams FC to 3rd on the league standings with three points.