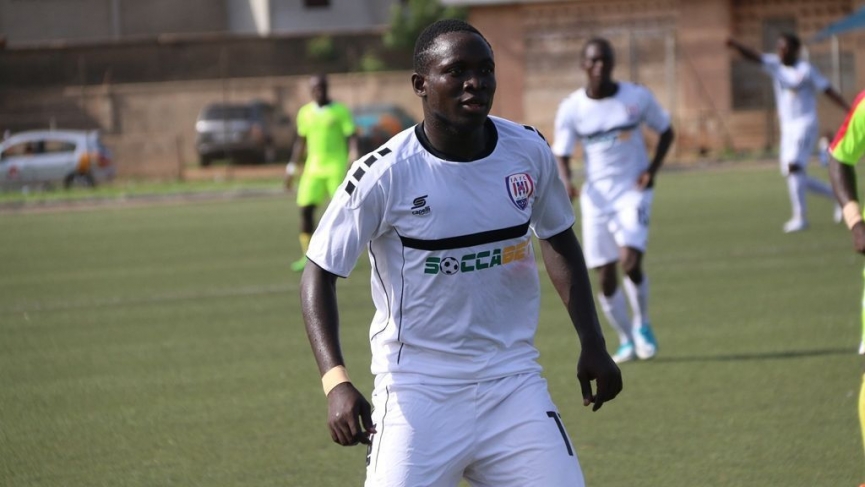 Victorien Adebayor weaved his magic again with a brace for Inter Allies in their deserved 3-1 win over Berekum Chelsea at the Golden City Park on Sunday in the Ghana Premier League.

This makes it back-to-back wins on the road for Eleven Is To One after a three-nil win at Eleven Wonders two weeks ago.

It is Chelsea's first home defeat of the season after an atrocious performance which followed the 3-1 defeat at Elmina Sharks last weekend.

Just after the half hour mark, the visitors shot in the lead through none other but Adabayor, the Inter Allies captain.

The Niger international drilled in a free-kick from the edge of the box which looked harmless, but it nutmegged goalkeeper Osei Bonsu on the goal line.

Three minutes later Adebayor delivered another free-kick from a similar spot but this time goalkeeper Bonsu palmed it sideways before the home defenders hooked it away.

Berekum Chelsea looked spirited after that goal and made efforts to come back into the match.

In the 63rd minute, Augustine Henneh reduced the deficit with a very fine goal.

But when all thought were back in it for a grandstand finish, Adebayor connected home for that assurance goal.