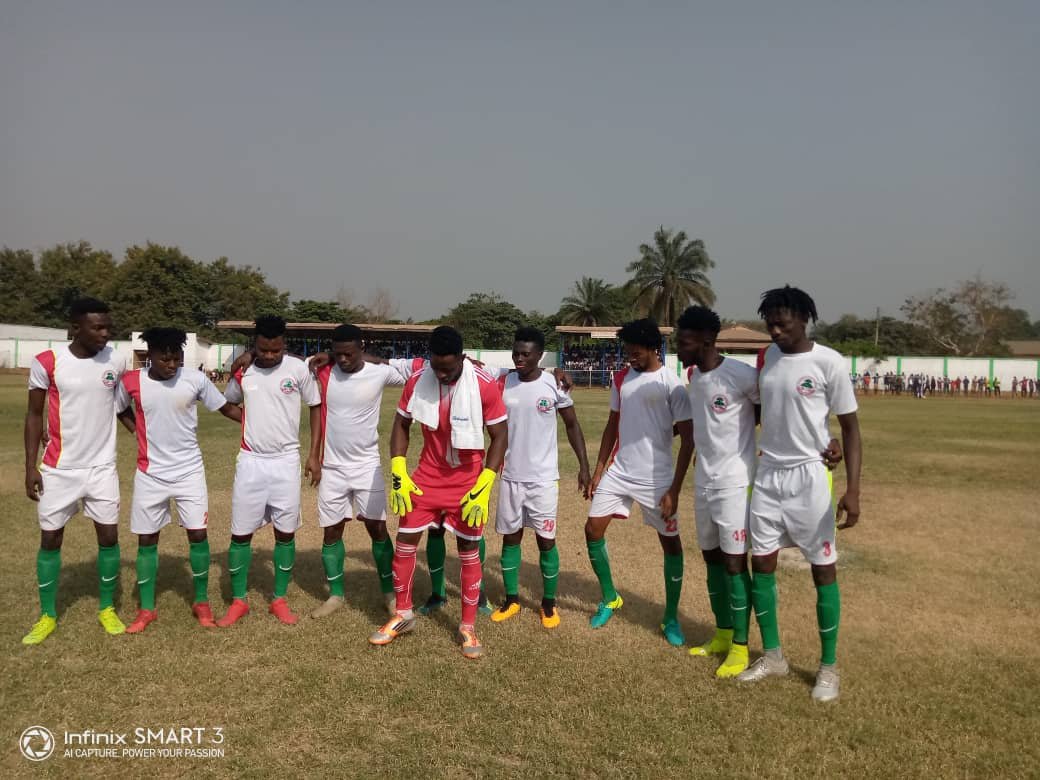 Eleven Wonders FC came from behind to beat King Faisal Babes 2-1 at the Nana Ameyaw park in Techiman on Friday.