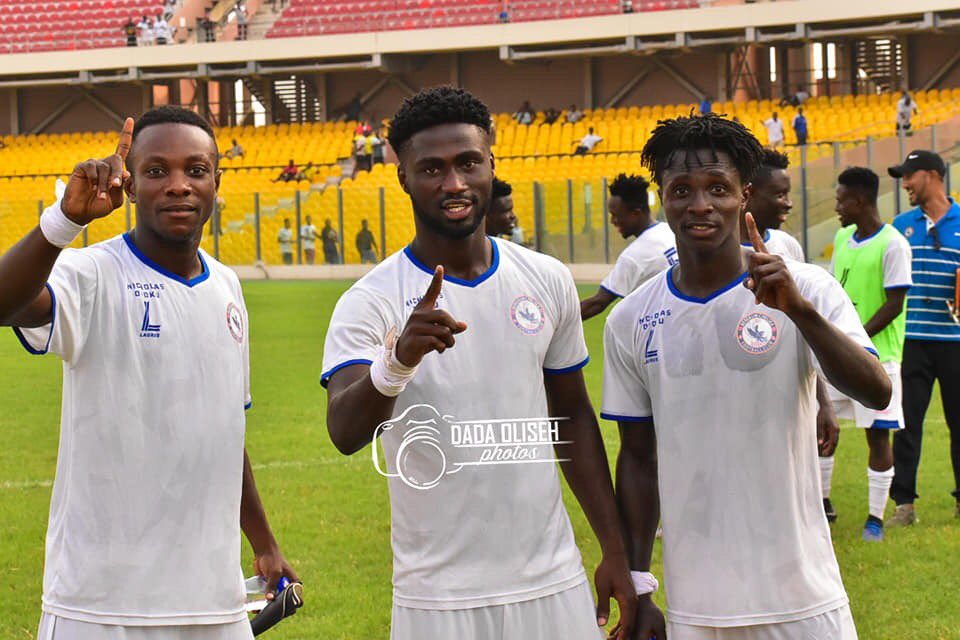 Berekum Chelsea are chasing a third consecutive home win when they host a downbeat WAFA SC side at the Golden City Park.

The 2011 Ghanaian champions have learnt their lessons after the 3-1 defeat to Inter Allies in February.

These returnees have fortified the Blues and are gradually becoming a formidable side.

WAFA have been hit by a bug and last Wednesday's 1-0 defeat at home to Aduana Stars sums the story.

The Academy Boys had earlier lost 4-1 to Legon Cities FC- their first away defeat of the season.

But Prosper Narteh's side have been decent on the road and scored in all but one of their seven away matches.