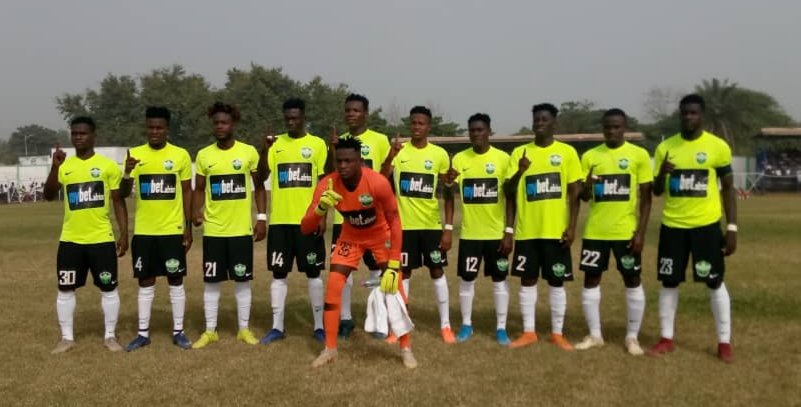 Dreams FC defied odds to clinch a vital away victory to keep their 100 percent start to the Ghana Premier League.

They whipped Eleven Wonders FC with a 1-0 scoreline at the Nana Ameyaw park in Techiman.

After scoring on his debut last week, Dantani Amadu was handed a starting berth as he replaced Victor Oduro for the "Still Believe" side.

Ignatius Osei Fosu who was making his home debut as coach made two alterations to his lineup but wasn't enough to prevent a defeat.

The visitors got their noses in front as early as the 14th minute through defender Sulemana Mohammed.

Eleven Wonders came back stronger as they tried getting at least a leveller but Dreams FC were very resolute in defence.