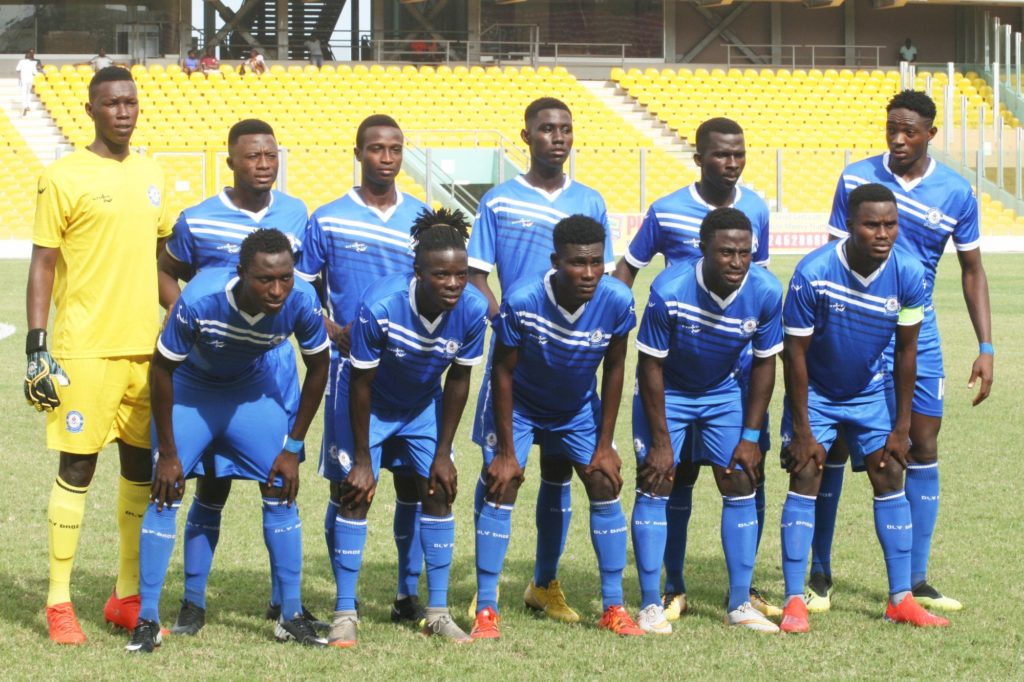 Bechem United host Great Olympics on matchday three of the Ghana Premier League on Sunday, as they aim to bounce back from their 2-1 loss last week.

This weekend’s visit of Great Olympics represents a must-win game for the Hunters after going down 2-1 to Inter Allies in Accra last Saturday.

The 2-1 loss to the Capelli Boys saw them points gap between them slip to 9th position on the standings.

A defeat or draw on Sunday means they will further drop down the log hence a victory against the wounded Dade Boys is a priority.

Great Olympics will go into the match with the grief of failing to close the game against Aduana Stars where they lost at the death in front of their teeming fans.

However, coach Prince George Koffie will take the positives out of the match when they travel to the Nana Ameyaw Park on Sunday.

The Wonder Club are languishing in 17th place and a win against Bechem United in a ground they have never managed even a draw could spark their season.

Great Olympics have lost all their two visits to the Nana Ameyaw Park. They were beaten 2-0 and 1-0 respectively during the 2015 and 2017 seasons.