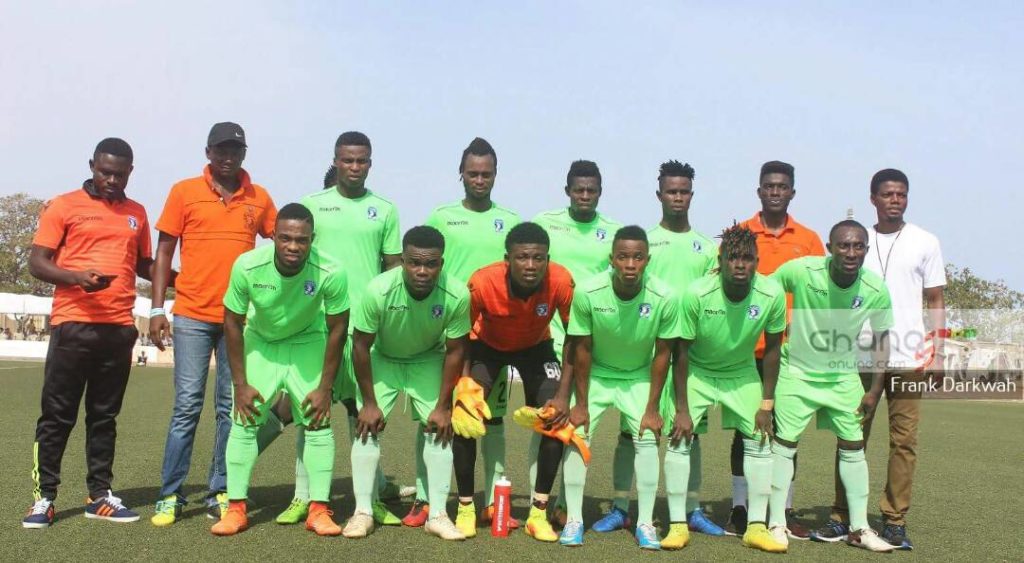 Bechem United continued their dominance over Great Olympics after beating them 1-0 in Week 3 in the Ghana Premier League on Sunday.

The Wonder Club travelled to the Nana Ameyaw Park on Match Day Three with the aim of improving their result against Bechem United, having failed to pick a point at the ground in their previous three visits.

However, it the Hunters who showed determination to return to winning ways following their last week's 2-1 defeat against Inter Allies.

The hosts dominated the opening proceedings before going ahead in the 28th minute through Prince Adu Kwabena.

Great Olympics fought back to secure at least a point from the game but could not penetrate the steady defense of the home side as the match ended 1-0.

The result moved Bechem United to 8th on the standings with 6 points while Olympics remain 17th with no point.