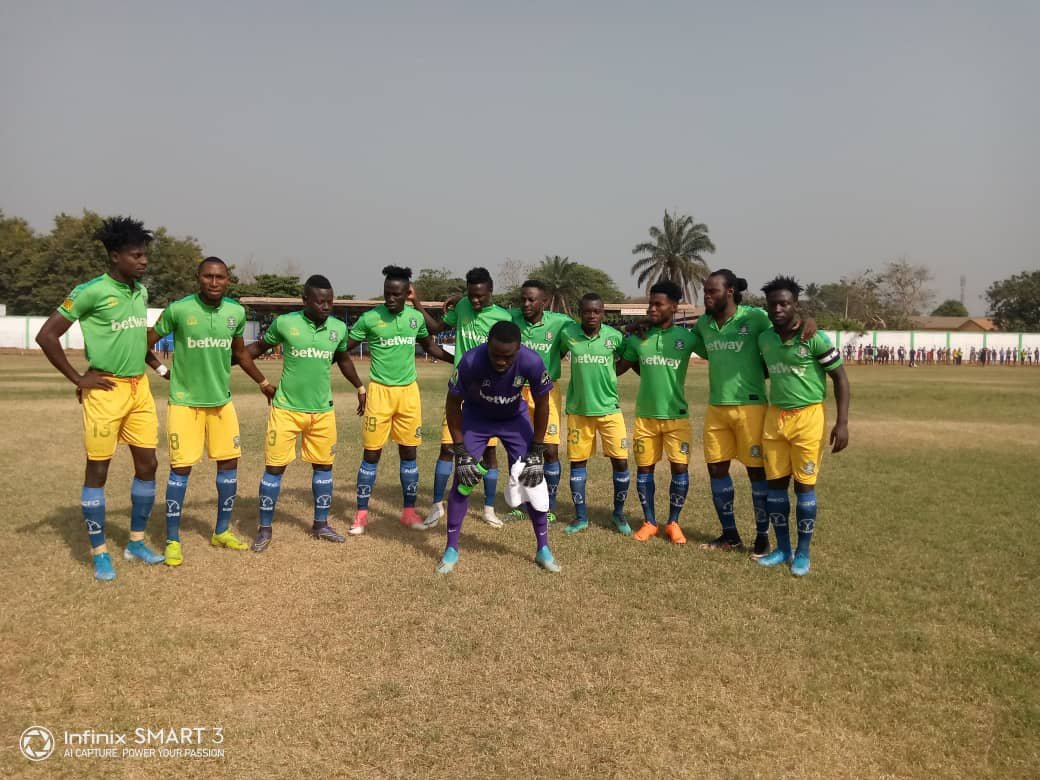 Aduana Stars lost their grip at the top of the league after stumbling for the first time this season in the midweek with a 1-0 loss to Eleven Wonders FC.

On the weekend, the Ogya Boys will be counting on their home dominance to bounce back to winning ways.

They have won both of their two home games so far this campaign posing 4-0 and 2-1 scorelines to Inter Allies FC and King Faisal Babes respectively.

Yahaya Mohammed has netted five goals in those two home fixtures. He is tipped to score again on Sunday against the Royals.

Centre back Farouk Adams remains doubtful for this game as he is nursing a head injury he sustained last week.

The Fire Boys have augmented their defence with the signing of experienced Joshua Tijani who could be making a debut on Sunday if he makes the match squad.

Legon Cities FC are still chasing their first three points on the season to correlate with their branding and ambitions.

The Royals will have to do that at the difficult Nana Agyemang Badu park by beating the wounded Aduana Stars this Sunday.

Cities go into the fixture on the back of back-to-back draws with both games ended 0-0 against Dreams FC at away and AshantiGold SC.

Interestingly, Legon Cities are yet to lose an away match this campaign after two games.

The arrival of defender Nicholas Mensah has seen the Royals achieve clean sheets in the last two games.

Mensah is expected to marshall the defence once again on the weekend to prevent the free scoring Aduana Stars in Dormaa Ahenkro.

Goalkeeper and captain Fatau Dauda missed the last Wednesday's game against AshantiGold SC. He is expected to be back for this match.