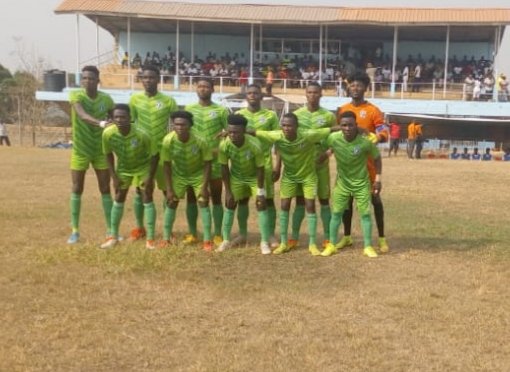 Prince Kwabena Adu's solitary strike in the first half send the Hunters to the 6th position on the league table.

The goal is the 16-year-old's fourth in the last three league matches and also his fifth of the season.

The visitors had the opportunity to open the scoring first but Godfred Kwadwo Asamoah missed from the spot less than five minutes into the game.

Adu broke the duck of the encounter to put Bechem United ahead in the 41st minute connecting a pass from Charles Mensah.

Eleven Wonders nearly got the equaliser in the second half as Salifu Ibrahim saw his effort hit the woodwork.

Bechem United will make a trip to the capital to take on Legon Cities FC on the weekend whereas Eleven Wonders will host Karela United FC.