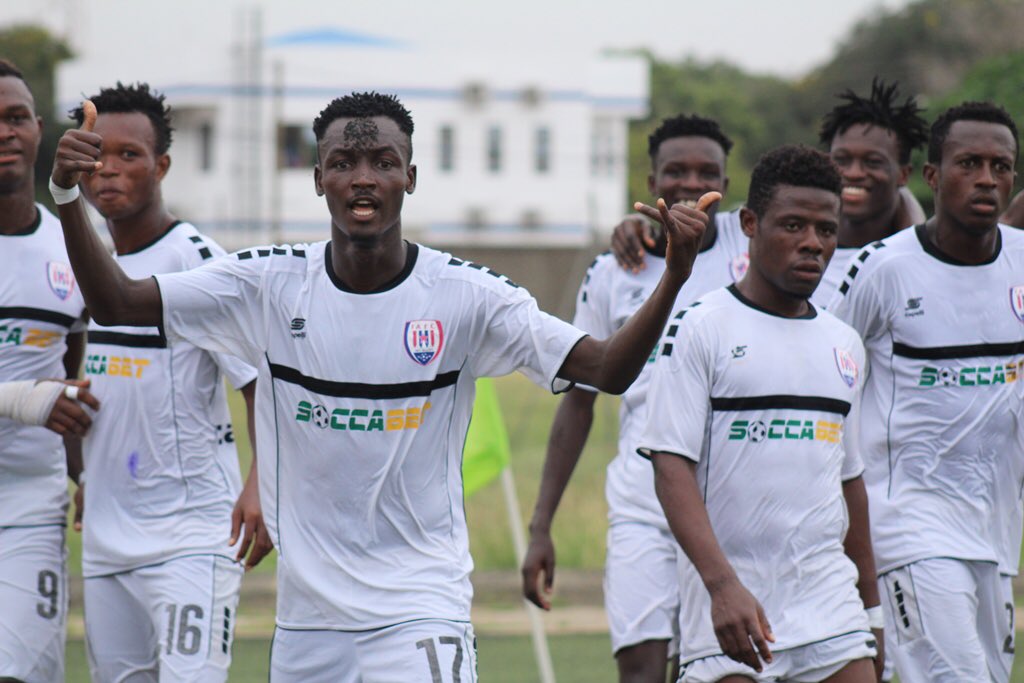 The Allies captain produced a powerful strike from range to beat goalkeeper Acquah between the sticks for WAFA.

In terms of territorial dominance, the home team were on top and first to ask a question in the match was Adebayor.

On the fifth minute mark, he had his shot punched away and Mohammed Zakari also drilled in a shot on target but it was saved.

WAFA SC had a free kick in a dangerous position after 20 minutes and it was well delivered, but George Apronti, the goalkeeper, was up to the task and flapped it away from a tight angle.

Just after the hour mark, the Academy Boys took the lead.

Eric Asamany lobbed the ball over the goalkeeper from the left side of the box, then two Allies defenders collided and the ball came off Richard Acquaah to enter the net.

Before the half time whistle, Adebayor danced his way through the defence and shot at goal, but the goalkeeper Sabi Acquah produced a fantastic save.

After the hour, Adebayor squandered another opportunity when he shot wide from inside the box.