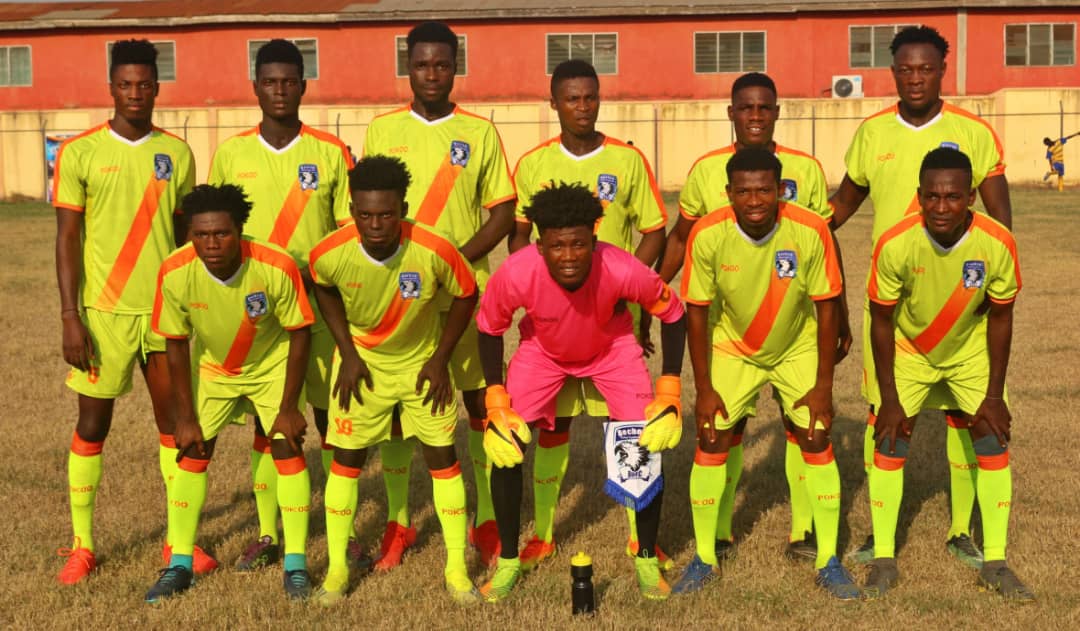 In their last match at the Nana Gyeabour Park, the Hunters accounted for Eleven Wonders- another regional rival 1-0.

But against Berekum Chelsea they will have to dig deep as well as summon every tact and wit to topple the table toppers.

So far it has been a 100% home record as all three previous visitors have been put to flight.

It started with Elmina Sharks and then Great Olympics had their heads chopped off on the parapet too.

On paper, Berekum Chelsea-who boast of an enviable 100% away record of wins, are huge favourities.

The 2011 champions won at Hearts of Oak, Asante Kotoko and AshantiGold.