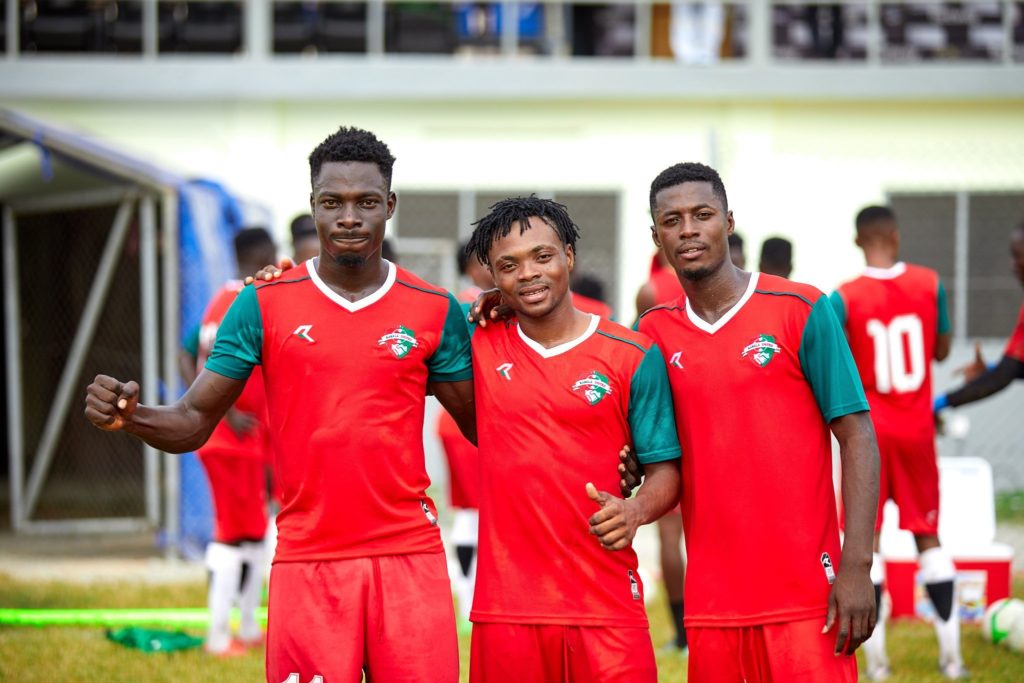 Karela United FC are going through a poor run as of now and they have to perform well against Legon Cities FC on Friday at the Tarkwa Akoon park.

The Pride and Passion outfit have only one victory in the season and are winless in their last three matches.

Their form has not been the best as well as they have managed one win, one draw and one defeat in three games at the Tarkwa Akoon park.

Karela United have set their sights on changing the scripts this time by beating Legon Cities on Friday.

However, a clean sheet might be vital for the hosts considering they have conceded in each of the six matches played so far this campaign.

The return of midfield duo Sadiq Alhassan and Emmanuel Keyekeh from long term injuries is a boost for the side as they chase second win of the season.

Top marksman Diawisie Taylor is yet to find his scoring boots. He has not hit the back of the net this term and is looking forward to break the duck this weekend.

Legon Cities FC enjoyed positive vibes for the first time in the season when they clinched a 1-0 over Bechem United last week.

It was the first time this campaign the Royals had recorded a win the league to move out of the drop zone.

Cities have not faired badly on the road as they have lost only one of their three away matches so far.

They drew 2-2 with Liberty Professionals in Dansoman and also held Dreams FC to a 0-0 stalemate in Dawu.

Cities are just a point above Karela United and two points away from the drop zone. At least a draw on Friday will be very essential.

Goran Barjaktarevic is having a full complement of his squad available for the fixture on Friday at the Akoon park in Tarkwa.

The return of experienced goalkeeper and skipper Fatau Dauda to the posts saw the Royals keep a clean sheet in the last league game.

Dauda is expected to lead the side again for another clean sheet.