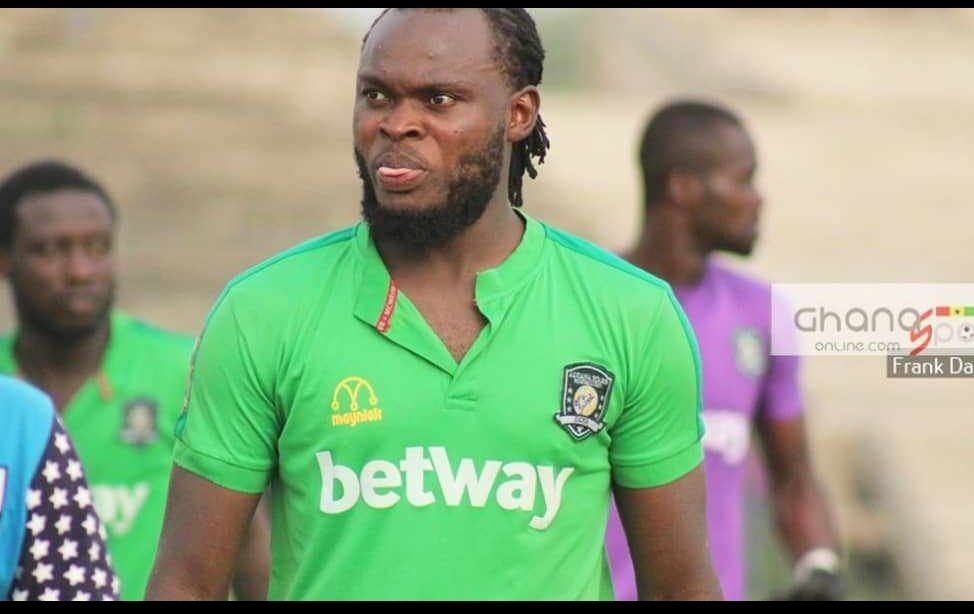 Medeama SC nearly became the first team to put breaks on Aduana Stars at the Nana Agyemang-Badu Park in the 2019/20 Ghana Premier League but a late Yahaya Mohammed strike secured a 1-0 win for the Fire Boys in Week 7 on Sunday.

Both sides went into the match knowing that a win could put them at the top of the pile should Berekum Chelsea fail to keep up their scintillating away winning streak.

Aduana Stars commenced the match in a spirited fashion with the aim of drawing the first blood but the visitors weathered the early storm to ensure the half time ended in a goalless.

Medeama got their grips on the ball after the recess by dominating the play but could not make it could not change the scoreline.

The hosts came into the game and nearly shot into the lead through deadly striker Yahaya Mohammed but goalkeeper Eric Antwi made a wonderful save to deny the league top scorer.

Mohammed made amends for his miss moments later by shooting the Fire Boys ahead with a close range finish to send their fans at the Nana Agyemang-Badu Park into frenzy mood.

Despite Medeama pushing for the equalizer in the dying embers of the match, Aduana Stars held on to record yet another win against the Yellow and Mauve lads in Dormaa.

The victory moved Aduana Stars to the top of the league standings after Berekum Chelsea were beaten 2-1 at Bechem Chelsea.