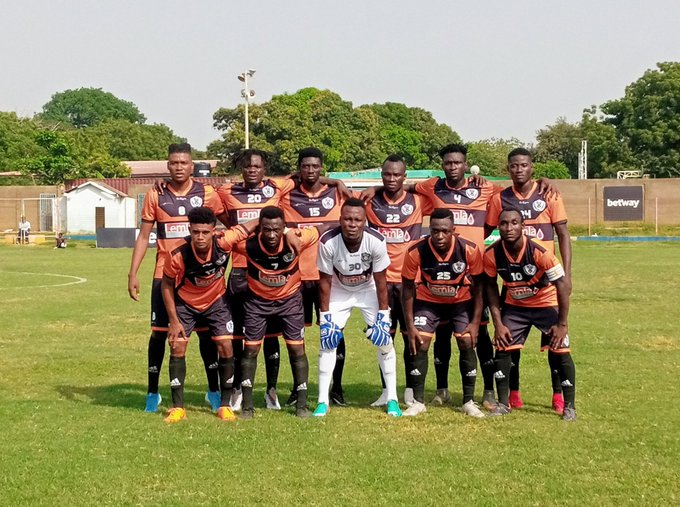 Following their heavy defeat to Karela United last Friday, Legon Cities FC will look to bounce back when they host Elmina Sharks in Accra.

The defeat last weekend was the third time the re-branded club have lost a game this campaign, twice on the road and once at home.

After winning their last home game against Bechem United, coach Goran Barjaktarević will be hoping his side maintain their decent form in Accra.

However, their opponents Elmina Sharks have already tasted victory in the capital after beating Inter Allies 3-2 on Match Day 4.

Sharks have since not won a game, going on to draw the last three game 1-1, against Olympics, King Faisal and Eleven Wonders.

But they will be given problems by Benjamin Tweneboah, Alhaji Sani and Benjamin Boateng.