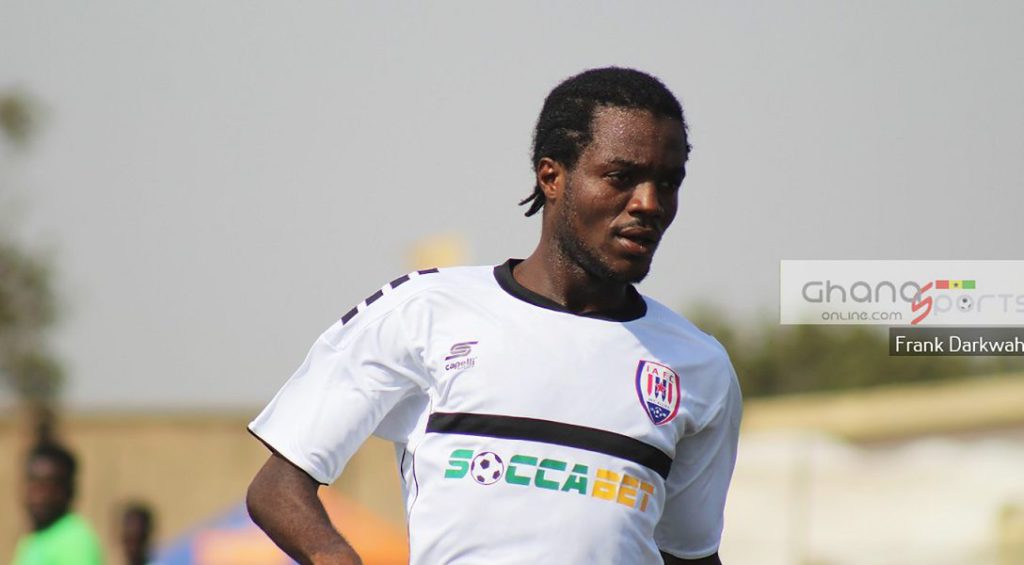 Victorien Adebayor weaved his magic by netting a brace as Inter Allies thrashed Eleven Wonders on the road for their first away win of the season.

The Niger international converted a penalty in the first half and late on calmly tucked home for the coup de grâce.

Strangely, goalkeeper Gideon Ahenkorah made a save to deny the hosts as early as the 10th minute.

Four minutes later, Frank Assinki hit the side net from distance after receiving a throw in from the flanks.

In the 20th minute, Alex Aso brought down in the box by the goalkeeper and captain Victorien Adebayor expertly scored for the opener seven minutes later.

After the goal, Eleven Wonders upped the ante but Allies were resilient and repelled everything thrown at them

Five minutes from the break, Adebayor got tripped on the edge of the box, but the referee waved play to continue.

Allies were still in control after the interval and Mohammed Zakari with a thunderbolt in the 65th minute.

Late on, Adebayor slotted home from close range with a cool finish to nail the coffin of the hosts.