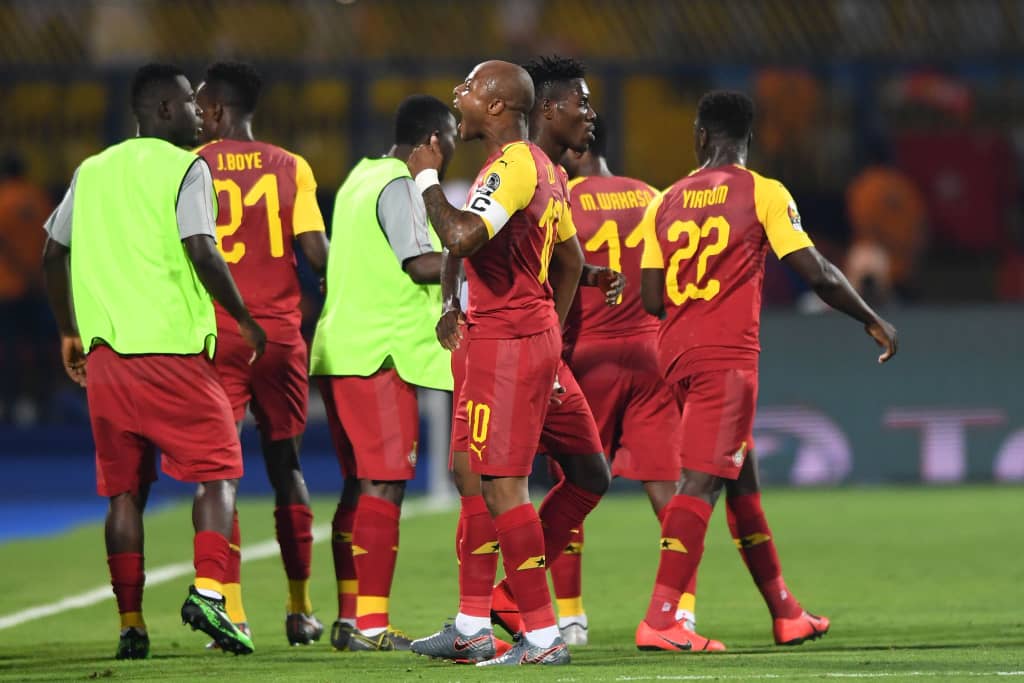 Black Stars players have pocketed $23,000 as part-payment of their appearance fee at the ongoing 2019 Africa Cup of Nations in a money-driven campaign, GHANAsoccernet.com can report.

Each of the 29 players called provisionally for the continent's football flagship tournament received $3,000 prior to the team's departure for their camping base in Dubai.

However, the final 23-man squad named for the tournament received a further $20,000 in Dubai before the team enplaned to the  north-eastern country in Egypt.

Ghana started their campaign with a 2-2 drew against neighbours on Tuesday to spark a wave of criticism in the West African nation.

While the country's sports ministry has refused to disclose the budget for the tournament, GHANAsoccernet.com sleuth hounding indicate a monstrous amount of $15 million has been earmarked to execute the country's campaign.

The players will also received $10,000 as winning bonus after Ghana president Nana Akufo Addo vetoed the increment in a campaign tagged 'presidential project'.

The Sports Minister, who had vowed to slash Ghana's financial expenditure on the Black Stars in the face of grinding poverty facing the ordinary taxpayer, is alleged to have sneakily put forward 8 Billion Old Ghana Cedis to be spent on the lavish trip to Egypt.

The ministry has budgeted to spend $9 million on the Black Stars including their mammoth appearances fee of $80,000 per person, $10, 0000 for each player and official with rest of the money going into air travel, hotels and medical expenditure.

The government is also spending $3.7 million in sending 100 supporters to Egypt to cater for their air fares, hotel accommodation and per diems.

A further $2.5m has been budgeted for 55 media personnel who have been sponsored to the tournament - a concept craftily designed to buy their silence to mask the plundering of meagre state resources to fund the campaign that can only generate the country $4.5 million if the Black Stars win the trophy. This means a debt of $10 million will be wracked even if Ghana wins the title.