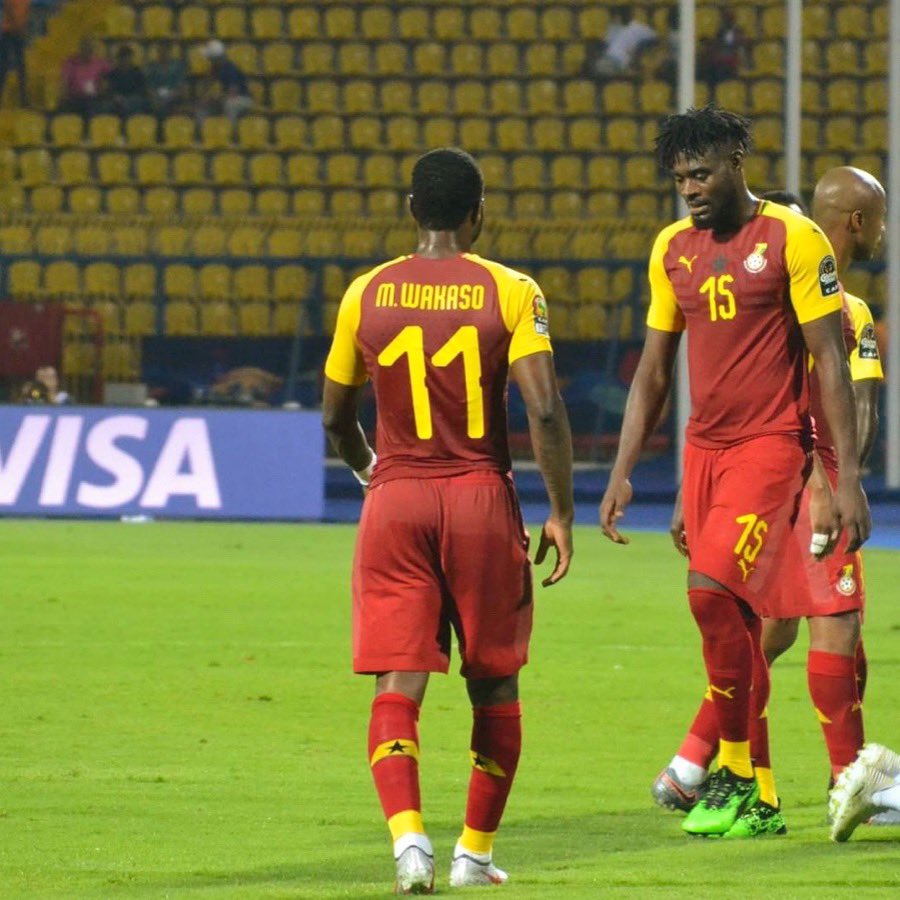 Ghana must beat Guinea-Bissau in their final group F game in the ongoing 2019 Africa Cup of Nations to avoid an early exit.

The Black Stars lie second in the group after picking just two points from a possible six after two games.

The four-time African champions drew goalless with Cameroon, which followed the side's 2-2 draw against Benin in the opening game.

The West African giants now face a must-win game against the Djurtus to stand any realistic chance of progressing into the Round of 16.

Ghana will top the group if they win and Cameroon and Benin settle for a draw.

As it stands now a defeat for Ghana and even a draw between Cameroon and Benin will end the country's campaign in Egypt.

Kwesi Appiah's men have their work cut out for them ahead of the crunch tie against Guinea Bissau in Suez on Tuesday.

The knives have been out for the coach and his players after their not too impressive displays in their opening two games.