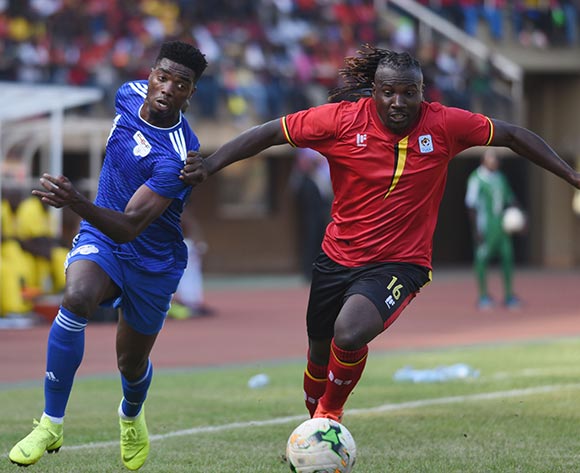 Uganda face Democratic Republic of Congo in a Group A 2019 Africa Cup of Nations (Afcon) clash at Cairo International Stadium in Cairo on Saturday.

The two nations will square off in the second game of the tournament, following host nation Egypt's clash against Zimbabwe at the same venue on Friday evening.

Uganda qualified for their second continental showpiece in succession, having topped a competitive qualifying group.

The Cranes, though, will be desperate for an improved showing following a disappointing campaign in Gabon.

The East African nation finished bottom of their group two years ago, following two defeats and a draw.

Democratic Republic of Congo booked their ticket to Egypt with a final day win over Liberia. Cedric Bakambu scored the decisive goal in qualifying and the forward will be key for the Leopards at what is their fourth tournament in succession.

The two-time champions suffered a quarter-final exit to Ghana two years ago, having finished third in Equatorial Guinea in 2015.

Mamelodi Sundowns' Denis Onyango will lead the Cranes in Egypt. Africa's best goalkeeper, though, will have his work cut out against an exciting DRC attack.

Uganda enter the tournament as the 80th ranked side on the latest FIFA World Rankings.

DRC sit in 49th place and as the fifth highest ranked nation from the African continent.