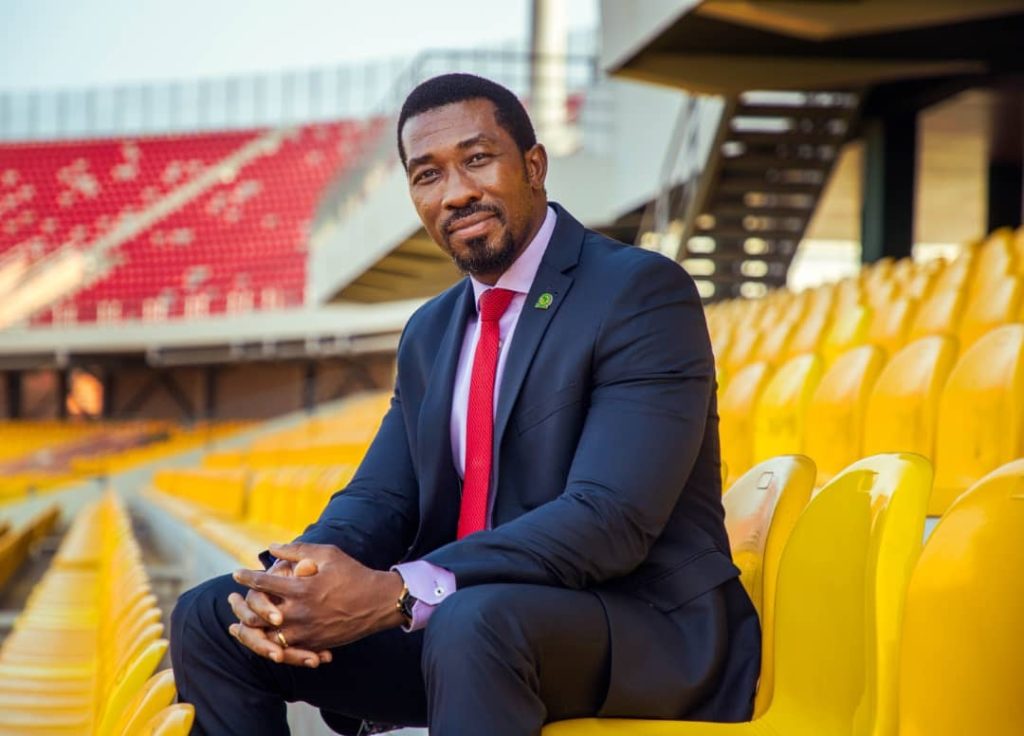 GHANAsoccernet.com can confirm that Dr Prince Pambo has been named as the CAF Medical Venue Officer in Suez for the 2019 Africa Cup of Nations in Egypt in another remarkable milestone for the hugely respected practitioner.

Its a massive leap for the Ghanaian medical practitioner, who is breaking boundaries on the African continent due to his enviable work ethics.

Dr Pambo is the first Ghanaian doctor on CAF Medical Committee and one of the six doctors for the continent's football flagship tournament in the North African country.

He will be in charge of medical duties in Group E in Suez which features Tunisia, Mali, Angola and Mauritania.

The hugely respected young doctor will also host his native Ghana when they take on Guinea-Bissau in Suez on July 2. 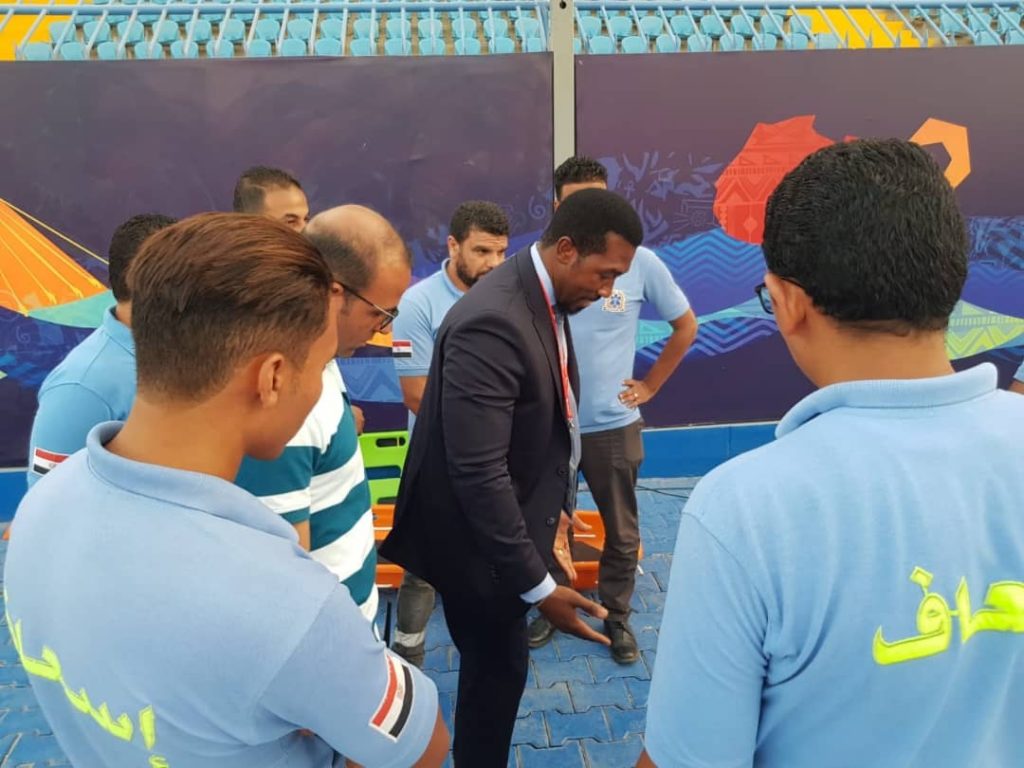 He will be in charge of all medical issues including emergency medical services and Doping control in the north-eastern seaport.

Dr Pambo's impressive work ethics has seen him rise quickly- than expected on the continent and continues to endure himself to CAF aficionados.

The highly-recognised medic has served as a medical manager for the various Ghana national teams, spanning over a decade.

He has provided emergency medical coverage during sporting events and other large gatherings at the national stadia and parks in the West African nation.

Dr Pambo's is a member of the CAF Medical Committee, serving as a Doping Control Officer for various sanctioned matches and tournaments by the continent's governing body over the years.

His rise to fame and recognition has been immense and tipped to command a more bigger role at CAF in the not too distant future.

He was trained at the Centre for Sports and Exercise Medicine, Queen Elizbeth II Hospital, University of Nottingham, United Kingdom.