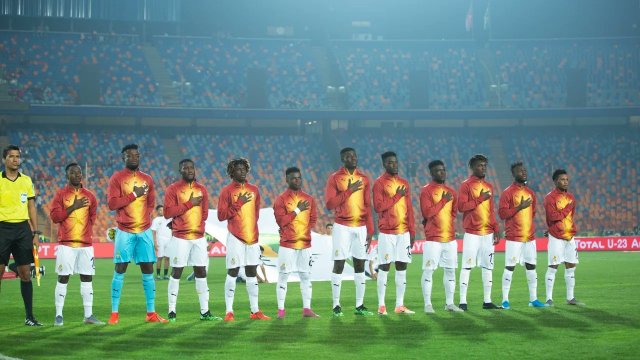 Ghana will engage Ivory Coast in the semifinal of the ongoing U23 Africa Cup of Nations in Egypt.

The Black Meteors defied all odds to book a place in the semifinal round after beating Mali 2-0 in the last group game on Thursday night.

Coach Ibrahim Tanko’s men needed to overcome their West African counterparts to qualify for the seminal round after failing to record victory in their first two games.

Despite struggling to dominate their opponents, Ghana managed to grab the group’s second qualifying ticket following a late brace from substitute forward Kwabena Owusu to win the game 2-0.

Before Thursday’s match, Ghana were sitting on 3rd spot with just a point behind Egypt and Cameroon who had 6 and 4 points respectively.

However, a 2-1 defeat against Egypt changed the dynamics of the group standings.

Cameroon were outclassed by the young Pharaohs — who went into the game already qualified after Monday’s 3-2 win against Ghana.

Ghana after finishing 2nd in Group A will square off against neighbours Ivory Coast who topped Group B with six points with Egypt taking on South Africa.

The Baby Elephants inflicted a 1-0 defeat on Zambia in the final group game on Friday while South Africa hold Nigeria to a goalless draw.

The result means Ivory Coast and South Africa are the two countries from Group B to advance to the semifinals round.