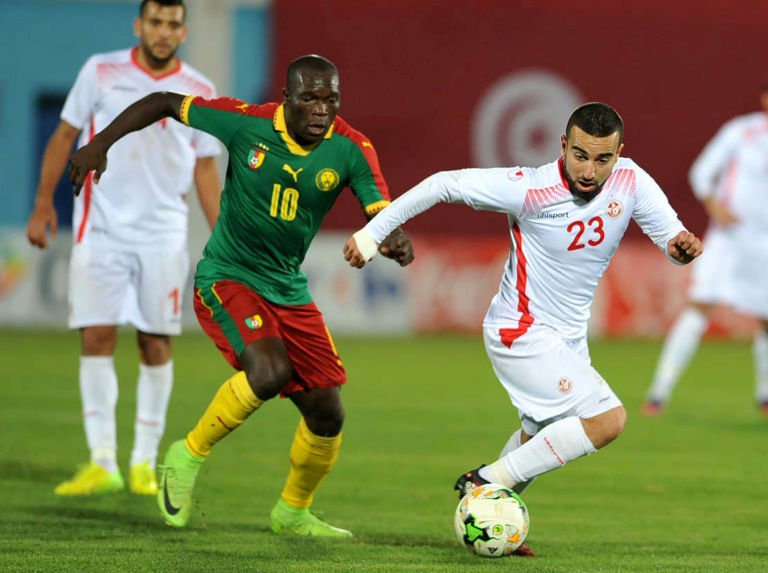 Ghana's group opponents Cameroon will be without one of their key players at the 2019 Africa Cup of Nations after striker Vincent Aboubakar failed to make the final list due to injury.

Aboubakar who scored the winner in the 2017 Africa Cup of Nations final, has been left out of the Cameroon squad for this year's tournament in Egypt.

Aboubakar has been part of the provisional team despite only returning to training in May after a lengthy spell on the sidelines following a knee injury in September last year.

The 27-year-old starred in the final of the 2017 Africa cup of nations, netting Cameroon's second goal to seal a 2-1 win over Egypt and a fifth continental title for the Indomitable Lions.

But Cameroon's coach Clarence Seedorf had expressed concerns over the attacker's fitness and has decided not to include him in his final 23.

The Indomitable Lions are in Group F of the 2019 Nations Cup and first play Guinea Bissau on 25 June in Ismailia before facing Ghana four days later and end on 2 July against Benin.