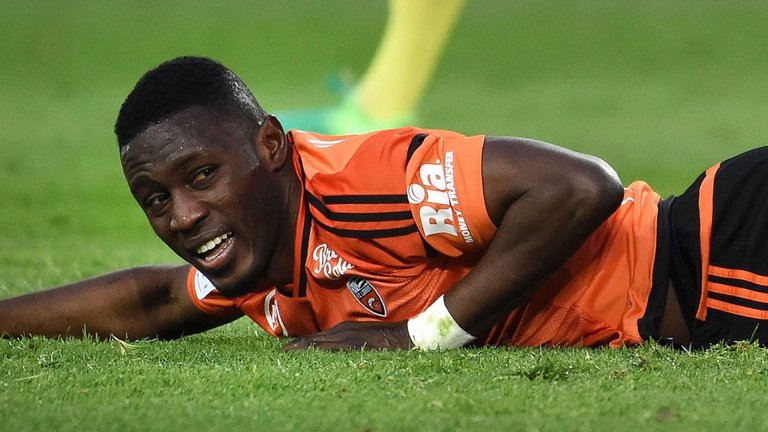 Players who failed to make Ghana's final squad for the 2019 Africa Cup of Nations have finally left the team's camping base in Dubai.

Five players were axed from the team after a five day training exercise in the gulf region.

The players have left the camping base to their various destinations.

Kotoko and Hearts will welcome the return of their respective players  - Abdul Fatawu and Hassan Mohammed ahead of Sunday's crunch semi-final tie in the Tier 1 competition.