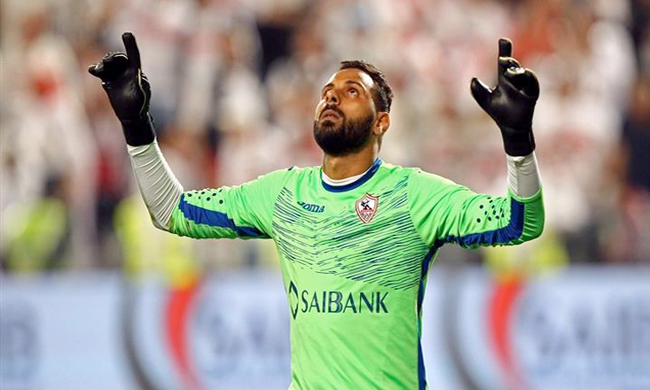 Egypt third-choice keeper Mahmoud Gennesh has been ruled out of the African Cup of Nations after injuring his Achilles tendon during a training session on Friday.

Gennesh earned a call-up after impressive displays with Zamalek in the Egyptian Premier League.

His heroics helped the Whites Castle to win the 2018/19 CAF Confederation Cup- the club's first continental title since 2003.

"Scans showed that Gennesh has suffered a rupture to his Achilles tendon … it is difficult for the player to continue the tournament," the Egyptian FA said on its official Facebook page.