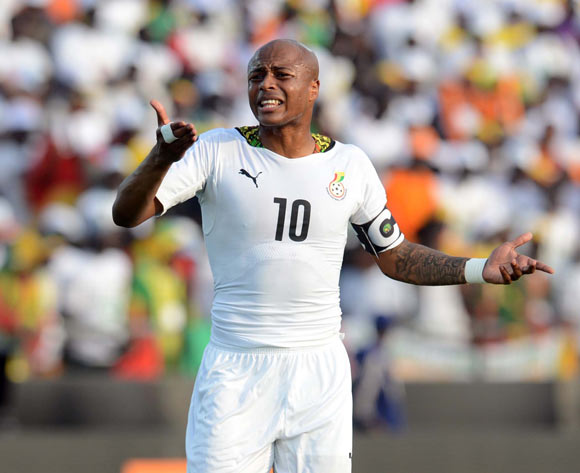 Udinese midfielder Emmanuel Agyemang-Badu has hailed the leadership qualities of newly installed Black Stars captain Andre Ayew ahead of the 2019 Africa Cup of Nations in Egypt.

Ayew was appointed substantive captain last month by Kwesi Appiah, taking over from Asamoah Gyan, who has been given a new role as General Captain.

This is not the first time that Ayew will be leading a national team at a tournament. He was the captain of Black Satellites side that won the 2009 Fifa U-20 World Cup in Egypt.

Badu was a member of the team and scored the decisive spot-kick that secured victory in the final against Brazil.

And asked if Ayew can lead Black Stars to conquer Europe, Badu said; “I don’t want to compare the under 20 World cup to the senior national team the black stars because the difference is very huge.

“We played against European and South Americans but this time around you have the Sadio Mane’s, Mohammed Salah and co so it’s a very different thing at that level.

“But as I said he is a good leader and I have known him when we were both young so from all indications, it will be tough but he will need the massive support of his colleagues to succeed," he added.