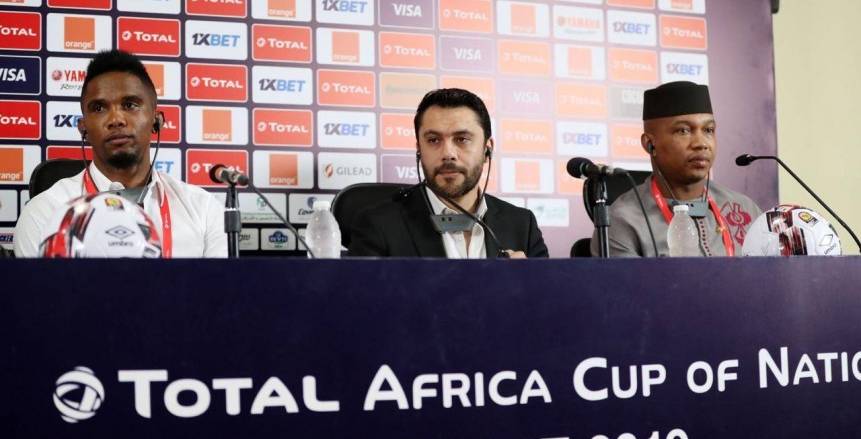 Senegal legend El Hadji Diouf believes the 2019 Africa Cup of Nations will be won by either Algeria or Morocco.

The North African teams have been impressive, earning massive praise from the former Liverpool star.

Morocco are through to the round of 6 with nine points.

Algeria are also through but can achieve nine points with a win over Tanzania on Monday evening.

"Algeria and Morocco are favourites to win the title," Diouf said during a press conference held for African football legends.

Diouf also reserved praise for Uganda. The Cranes qualified to the knockout stage second in Group A.

"The team I have feared is Uganda," Diouf said.

Diouf is among seven African legends appointed as ambassadors by CAF for the tournament.