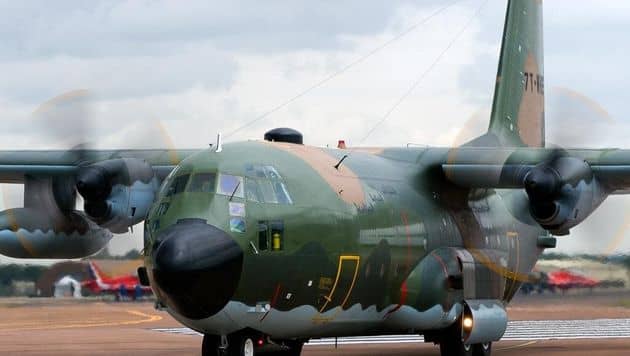 The Algerian Army have offered six military aircrafts to carry football fans to Egypt to support the national team in the 2019 Africa Cup of Nations.

The Desert Foxes will be playing Nigeria in the semi-finals of Africa's flagship football tournament in Cairo on Sunday.

Algeria's national airline Air Algerie have also offered chartered flights to transport the many other fans to Egypt.

About six thousand or more fans are expected to be present at the Cairo International Stadium for the important.

Algeria's only triumph in the AFCON was 1990 and have since failed to make it to the finals.

Beating the Super Eagles on Sunday night will see the North African nation break that unwanted record and be in the finals of the tournament for only the third time.