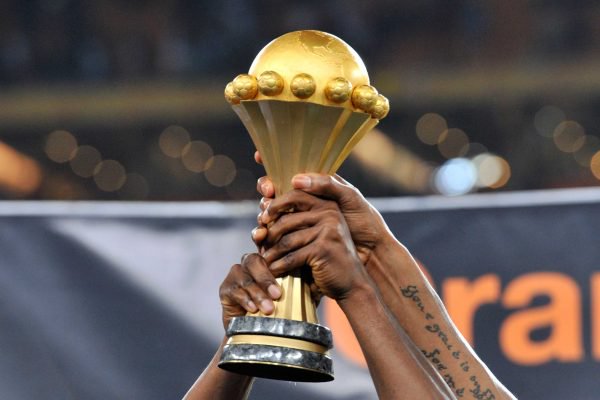 Find out when the 2019 Africa Cup of Nations is scheduled to take place, where it is being held, and which 24 nations have qualified.

Who are the Afcon holders?

Cameroon. They beat Egypt 2-1 in the final in Libreville, Gabon, in February 2017. Vincent Aboubakar scored an 88th-minute winner.

Who is hosting the Afcon this year?

The finals were due to he held in Cameroon, but in January the country was stripped of hosting rights over concerns at the slow pace of preparations. The Confederation of African Football (CAF) moved the tournament to Egypt.

The tournament was eventually pushed back by six days to cater for Ramadanand allow Muslim players time to rest and recover after a month of fasting.

Who has qualified for the Afcon?

What are the host cities?

Games will also be played in Alexandria, Ismailia and Suez.

Has the group stage draw been made?

When does the Afcon start?

The opening match will feature Egypt at the Cairo International Stadium on June 21.

Who qualifies from the group stage?

The top two teams, and the four best third-placed sides, advance to the round of 16.

When is the Afcon final?

The final will be held at the Cairo International Stadium on July 19.