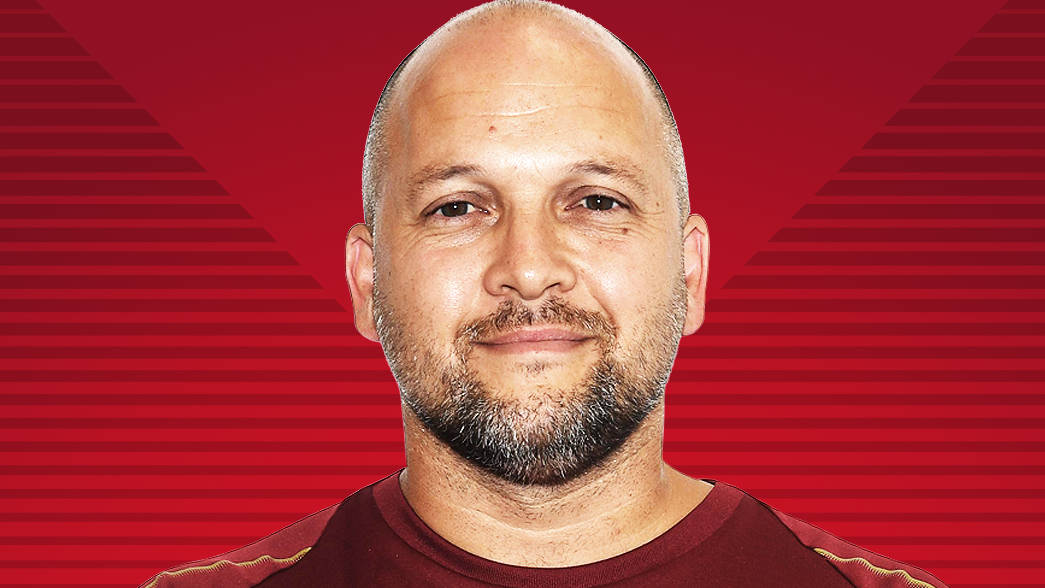 Arsenal U14 head coach Simon Copley has been included in Ghana's technical team for the 2019 Africa Cup of Nations.

The 44-year-old will serve as a physical trainer before and during the tournament in Egypt.

Copley, who holds a UEFA A Licence, will travel with the team to Dubai for pre-tournament camping.

He joined Arsenal in February 2015 after working with fellow Premier League side West Ham United.