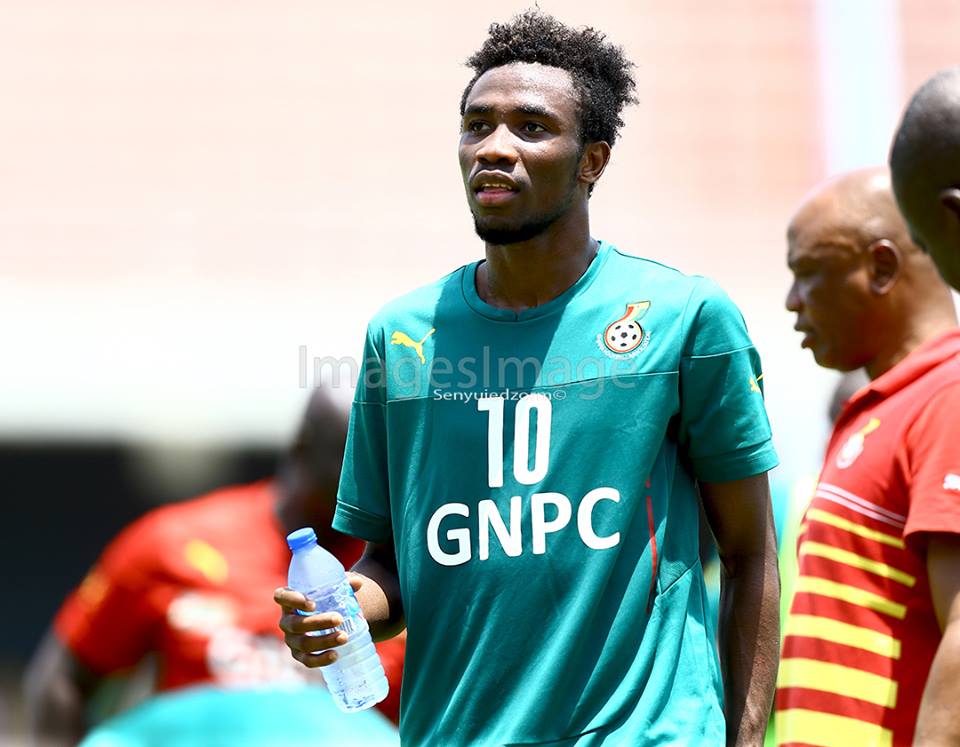 Samuel Tetteh ready to play a role in Ghana's qualifier against Uganda.

Ghana and Red Bull Salzburg midfielder Samuel Tetteh has said that having big names in your team does not guarantee you the AFCON title.

He said this in response to a question that Ghana has no big stars heading into the tournament in Egypt.

According to him, the Black Stars of Ghana can still boast of experienced players such as newly appointed captain Dede Ayew, Asamoah Gyan and Mubarak Wakaso who have been named in the provisional squad.

“We have the squad to win the tournament and I will say we have a very good squad.  It is not about big names that wins you a tournament. We still have some big names in our team such as Dede Ayew, Asamoah Gyan and Wakaso as well as some other young players who can win you the trophy, he told Oman FM.

Samuel Tetteh's statement can be linked to the AFCON winning squads of Zambia in 2012 and Nigeria in 2013.

The 22-year old strongly believes Ghana can break the 37-year jinx of not winning the title in this year’s tournament.

“I strongly believe Ghana can win this year’s tournament. I say so because we have to believe that we can win the trophy and throw our support behind the team”.

Ghana will begin their campaign against Benin on June 25, 2019 at the Ismaili Sports Stadium.

The Black Stars will take on Namibia on Sunday June 9 in their first international friendly as they prepare for the tournament.