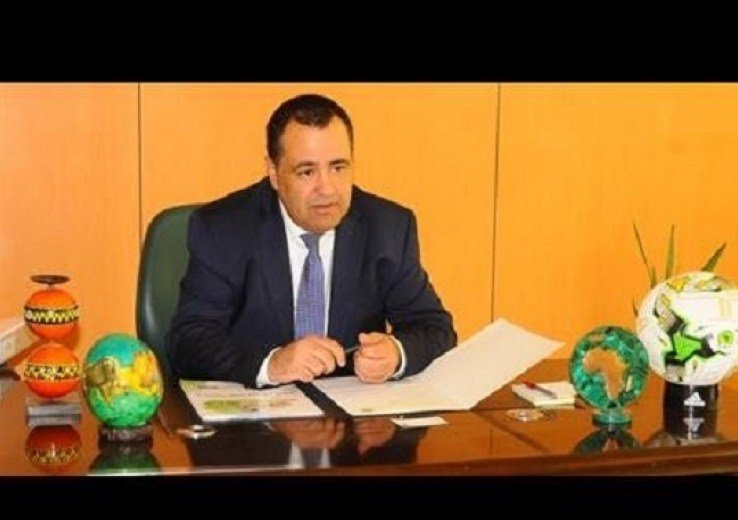 Mouad Hajji is the General Secretary of CAF
Share

The General Secretary of the Confederation of African Football (CAF) Mouad Hajji has confirmed that video technology will be implemented from the quarter-finals of the 2019 African Cup of Nations.

The leader of the administration of Africa's football governing body said the gradual implementation of the new technology is to assist referees in making their decisions.

He stressed that CAF was hoping to fully apply the Video Assistant Referee (VAR) from the start of the upcoming tournaments, counting on the experiences from the ongoing competition.

The move is meant to inject more confidence in decisions taken by referees during the matches in Africa's top-flight competitions following recent controversies over the use of the system.

The announcement was one keenly awaited since the controversy that overshadowed the second leg of the Caf Champions League final between Tunisian club Esperance and Wydad Casablanca of Morocco.

In an unprecedented decision, Caf ordered the match to be replayed following the Cup of Nations after Wydad walked off the pitch in protest, and refused to return after a faulty VAR system was unavailable to judge a disallowed equaliser.