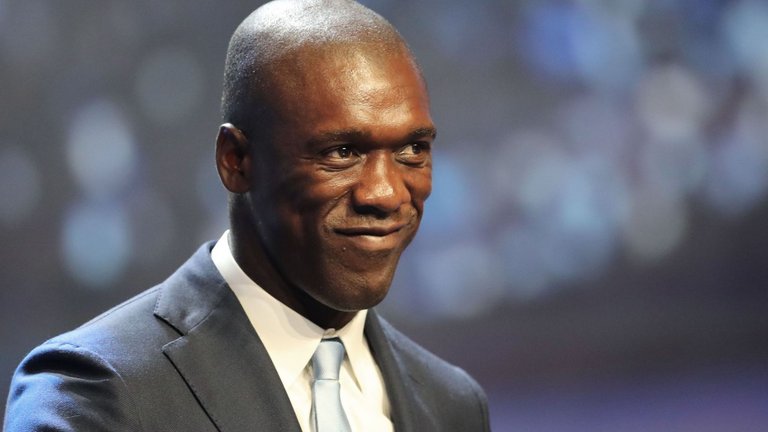 Cameroon Head Coach Clarence Seedorf says he was satisfied with the output of his team in Saturday ‘s game against Ghana at the Ismailia Sports Stadium in the Africa Cup of Nations.

The game ended in  a draw with both sides failing to convert the chances created.

The stalemate ensured that the reigning champions extend their unbeaten run to eight games in the continental tournament, becoming their longest run since February 2000. With the draw, Cameroon maintained their lead in Group F with four points and only need to avoid defeat in their last group game to seal their place in the knockout stage of the tournament.

“It may not have been good for the fans, but speaking as a coach, knowing what I have seen, I have seen two very organised teams who created enough to win,” Seedorf said after the game.

“We never start a match to draw, we start to win. There are ways and ways to win a match. I am satisfied with a point.”

The Indomitable Lions will be hoping to return to winning ways when they face Benin in the final group game on Tuesday at the Ismailia Sports Stadium.