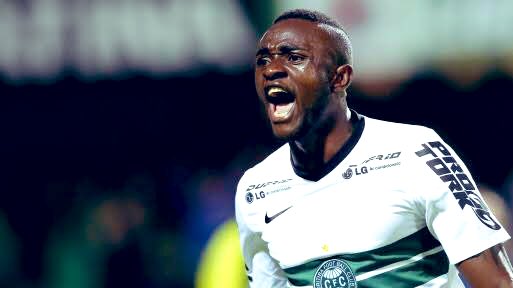 Cameroon forward Diederrick Joel Tagueu has been ruled out the ongoing 2019 Africa Cup of Nations due to a heart problem just a day before their first group game.

The Indomitable Lions open their campaign against Guinea Bissau on Tuesday and the 25-year-old was in contention to feature.

Tagueu was detected with a heart disease which has forced him out of a tournament he was going to feature for the very first time.

Tagueu netted 10 goals in 33 games for Maritimo in the Portuguese top-flight which earned him a place in Cameroon's final 23-man squad.

The Cameroon Football Federation are expected to write to CAF so as to replace him with another player.