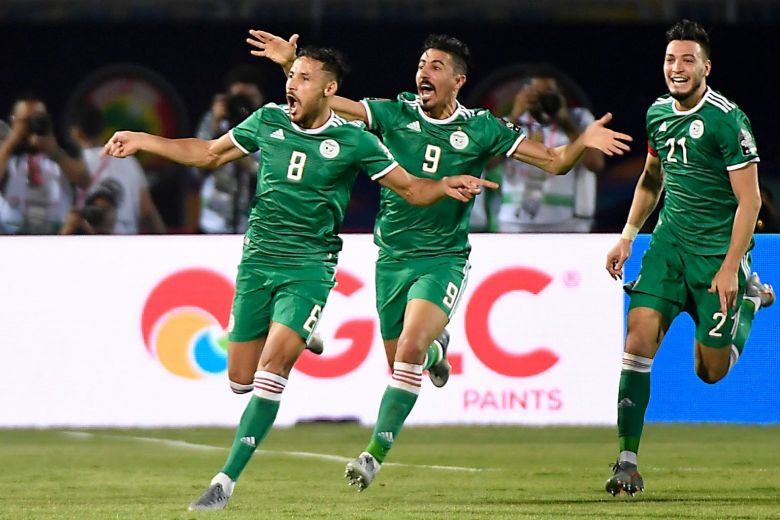 The 1990 champions strolled to the quarter finals after beating Guinea 3-0 in the last 16 on Sunday.

However, ahead of their game against Guinea, Morocco and hosts Egypt had shocking exited the competition in the hands of Benin and South Africa respectively.

"The departure of Egypt and Morocco was a lesson for us and we wished the were still in the tournament," he said after their 3-0 win over Guinea.

Riyad Mahrez scored a superb goal as the Algerians thumped Guinea 3-0 in Cairo to book their place in the Africa Cup of Nations quarter-finals.

The Manchester City forward fired into the bottom corner after cleverly touching the ball past his marker, adding to Youcef Belaili's earlier goal for the Algerians.

Adam Ounas sealed a one-sided victory with the third late on.

Algeria face either Mali or Ivory Coast in the last eight on Thursday.