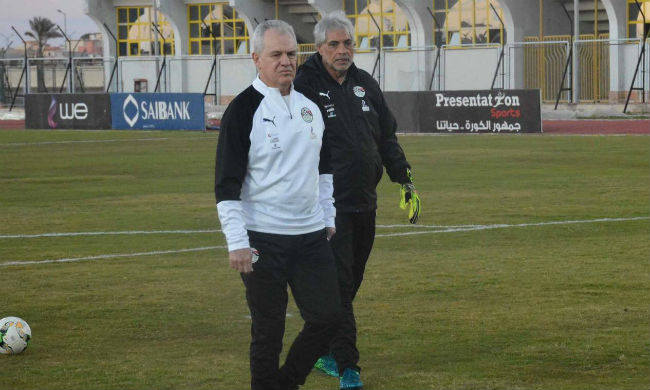 Egypt coach Javier Aguirre says he decided to shift strategy and rely on tried and tested players after the country was handed the tournament hosting rights.

But when Egypt was named the new host of the Nations Cup in January after Cameroon was stripped off the hosting rights, the 60-year-old shifted his strategy to include some veterans.

He believes the experienced players would be capable of handling the pressure of playing before some 80,000 supporters at the Cairo Stadium fortress.

"Egypt's hosting of the Nations Cup opened the door for some experienced players," Aguirre said in an interview with the Egyptian Football Association's official website.

"We want to make the most of their experience and recent fine displays."

Aguirre was referring to  the likes of Pyramids playmaker Abdallah El-Said and Ahly winger Walid Soliman.