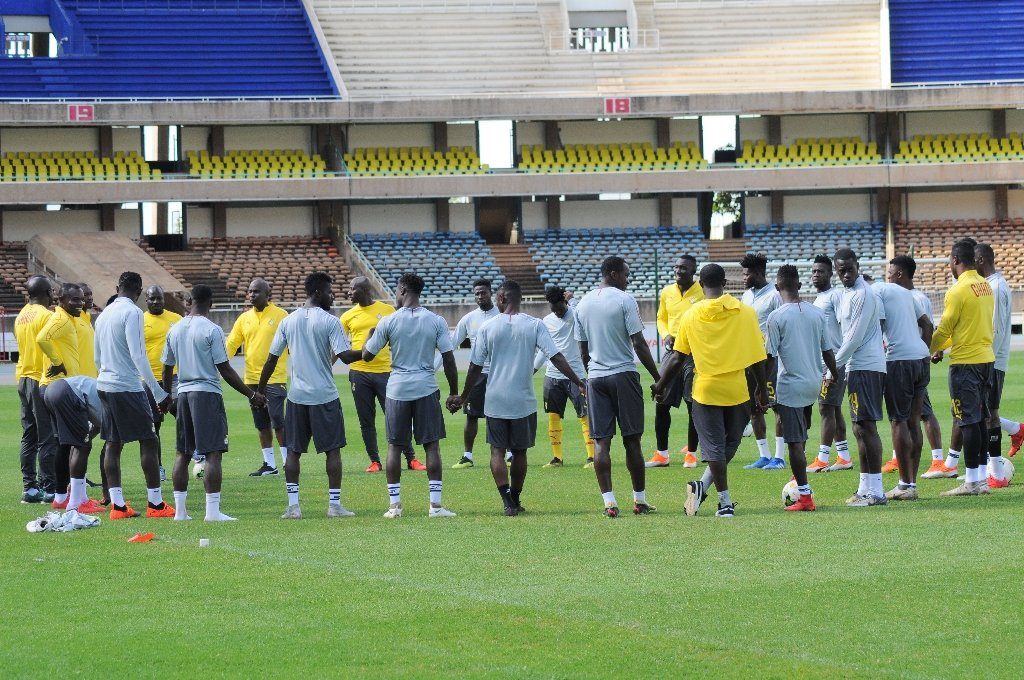 Some members of Ghana's squad for the 2019 Africa Cup of Nations arrived in Abu Dhabi training camp on Sunday morning to start their preparation for this month's tournament in Egypt.

Several members of the squad could not travel with the first batch for various reasons, denying the team the chance for its full preparation to start on arrival in the Untied Arab Emirates.

A contingent led by the Acting GFA General Secretary Mr. Alex Asante which included some players and members of the Technical team arrived in Abu Dhabi on Sunday morning.

The rest of the squad are expected to arrive in the team’s camp on Monday morning as Coach Kwesi Appiah and his side prepare for the Africa continent’s flagship football competition.

The team will be in UAE for three weeks before departing to Egypt for the tournament.

The senior national team will play two friendly matches in Dubai between June 10-15 with South Africa as one of Ghana’s opponents in the Pre-tournament friendly matches.

Team Ghana is expected to arrive in Egypt for the tournament on June 20, five days before their opening Group F match against the Squirrels of Benin at the Ismailia Stadium.

The Black Stars will play reigning African Champions Cameroon in their second  group match in Ismailia before they face Guinea Bissau in the final group match at the Suez Stadium.

Ghana is poised to end its 37 year African trophy drought and win its 5th continental title at this year’s edition of the competition.