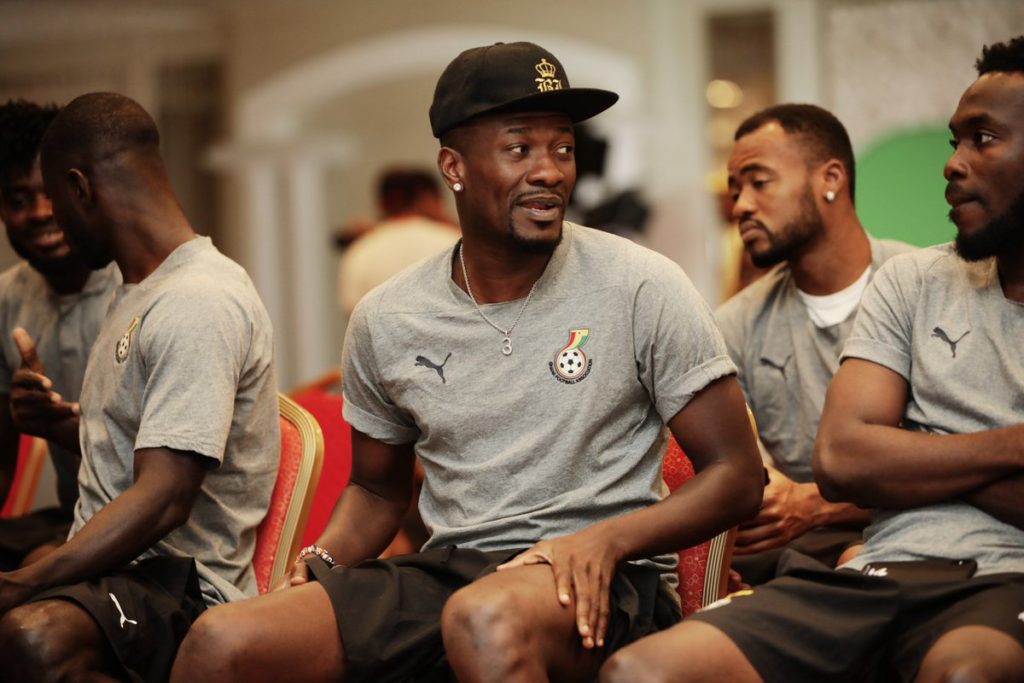 The Black Stars conceded an early goal, but stormed back to take a 2-1 lead before the break.

But Ghana were reduced to ten men n the 55th minute after centre back John Boye was sent off for a second yellow card offence.

The Squirrles took advantage of their numbers and netted the equalizer through Mickael Pote- his second in the match on 63 minutes.

''It's a good point. You know we had a red card in the latter stages of the second half. We had to soak the pressure, I think the draw is okay,'' Gyan said in a post-match interview.

''Things happen in tournaments like this and we are just hoping for the better because this point was very important because we escaped a defeat because we played 10 against 11.

So we have to go back home, look on the drawing board and see where we had mistakes and we can come back strongly against Cameroon.''