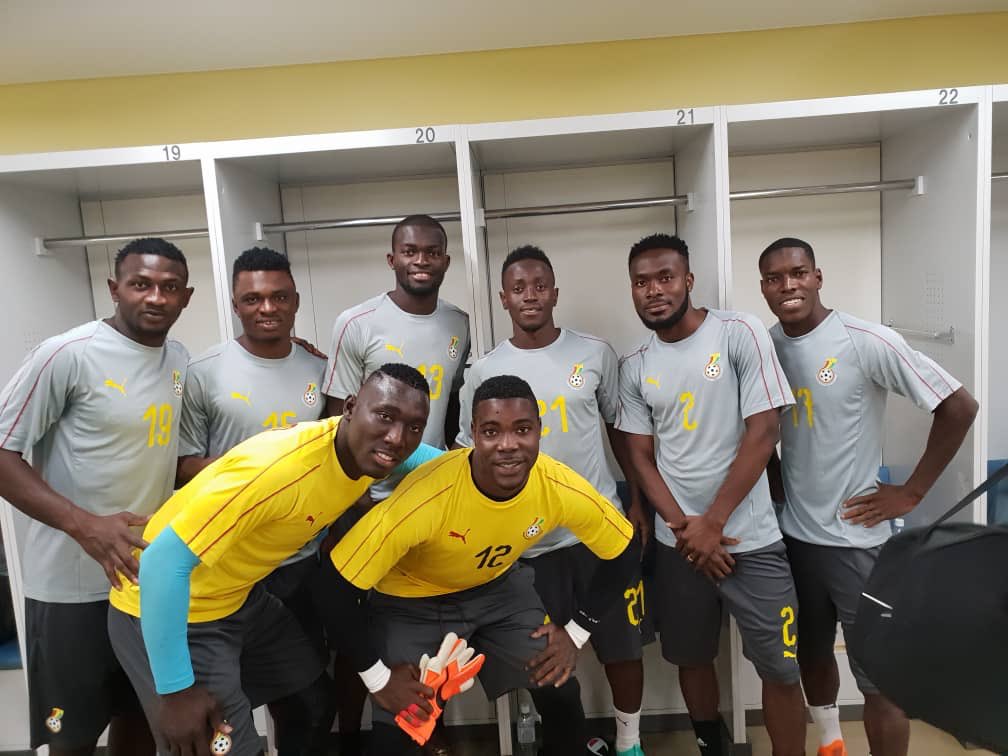 Ghana coach Kwesi Appiah will not take chances by naming unfit players in his squad for the 2019 Africa Cup of Nations.

In the past national team coaches have gambled on half-fit players and it has backfired.

In 2013, Appiah included injured Richmond Boakye-Yiadom in his final 23-man squad in South Africa, but the striker never kicked a ball at the tournament.

Appiah has learnt from that mistake and will only carry fully-fit players to Egypt.

He is expected to announce a preliminary 30-man squad next Monday and we understand there could be some surprises.

''We (Ghanaians) should expect a team that will help us to achieve our goal, and yes, there will be a few surprises in the team which is normal,'' assistant coach Ibrahim Tanko said.

''We should also expect one or two local players to make the initial 30 man squad for the training tour in Abu Dhabi.''